China’s N3.2 trillion loan to Nigeria is nothing to worry about — DMO 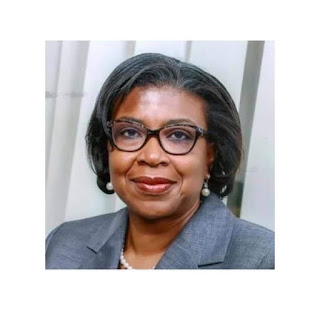 The Director-general of the Debt Management office, Patience Oniha, has revealed how much Nigeria owes China.

In an interview with PremiumTimes, she said the loans were nothing to worry about as they were concessional loans.

“I know that last year there were a lot in the public space about borrowing from China. So all of the loans we had from China, the stock of the bilateral credits which is where China belongs, that we have, is small relative to the total stock. So loans from China are about N3.2 trillion which was about 11 per cent of our total external debt.