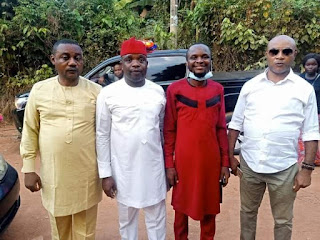 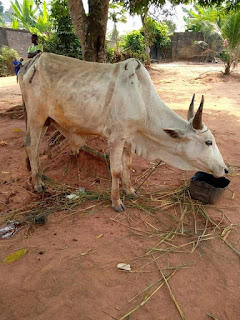 An Owerri based journalist, Chidiebube Okeoma, on Tuesday gave out wrappers to 40 women at his village, Aguna in the Isiala Mbano Local Government Area of the State.

The journalist also gave his kinsmen one big cow.

At an occasion marking his 2021 birthday anniversary, the journalist said that the gestures were in memory of his father, Ichie Micheal Okeoma, who died in 2006.

According to him, his father was an honest man and therefore deserved to be celebrated even in death.

The small get- together which turned out to be a big occasion that lasted up to 1am, the next day, saw the women and men praying for the interprising reporter.

The 2019 Peoples Democratic Party house of Assembly candidate in Isiala Mbano, Sir Chukwuka Agwunobi( Sir Duke) said that he was happy to identify with Okeoma.

Described Okeoma as a dependable ally, the politician said that the his philosophy of helping people tallied with what the journalist did.

The immediate past publicity secretary of the PDP in South East, Dr Chijioke Ekwegh said that Anara, Isiala Mbano LGA and the state were happy to have the celebrate as a son.

Dr Ekwegh said that he was proud with the progresses the journalist was making both in his profession and in the society.

A community leader, apostle Kingsley Oguine, described Okeoma as a son of the soil.

A popular social commentator, Nokey Ebikam, described the celebrate as a focused, dedicated and interprising journalist who had been using his talents to help the needy.

Prayer was offered to the celebrate, heralding the climax of the occasion. 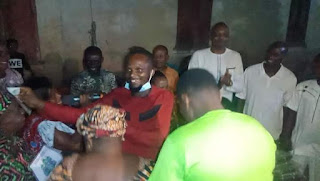 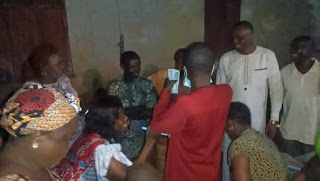 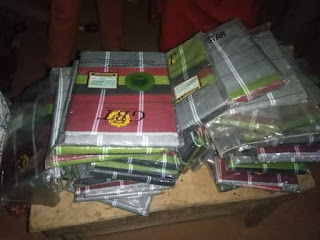 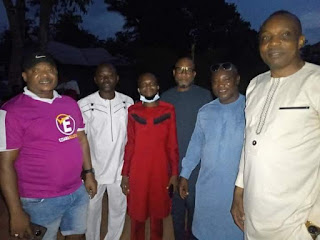 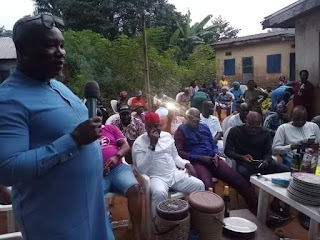