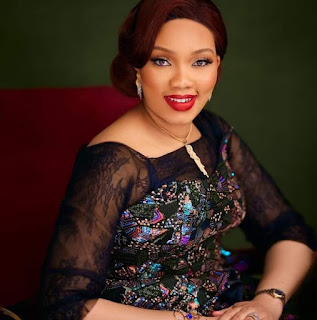 She was born in Aba, Abia State on December 15 into the Ikeaka Family of Dikenafai, a town in Ideato South Local Government Area of Imo State, Nigeria.

Until her emergence as the First Lady of Imo State she has been a dutiful mother of four lovely children.

Since the inauguration of the Gov. Hope Uzodimma-led administration, Barr. Mrs. Chioma Uzodimma has showcased an impeccable profile of Mother to all.

She is a personification of genuine affection whose bright example is befitting as the leading lady of Imo State.

Mrs. Uzodimma possesses an innate philanthropic spirit that is evident in her numerous activities and charitable donations to many organizations catering specifically to widows, children and physically challenged individuals. She has also contributed her time and resources to many motherless babies homes in and around Imo State.

The opportunity to bring succor, hope and happiness to uplift the welfare of people is a responsibility that she takes very seriously and one that gives her immense joy and fulfillment