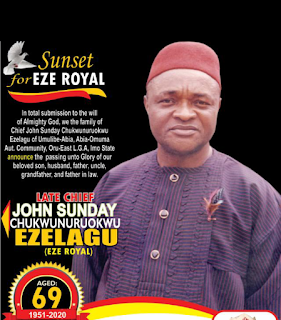 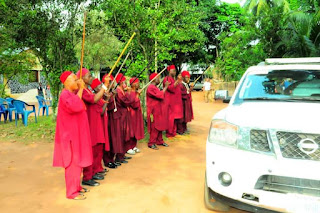 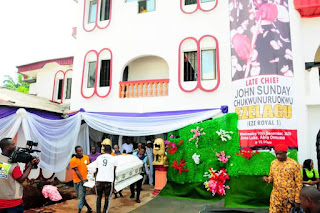 The burial ceremony of the late icon and legendary Chief John Sunday Chukwunuruokwu Ezelagu (Eze Royal)  father of Karlmax Maxwell Ezelagu at his country home Umulibe-Abia, Abia-Omuma Autonomous Community in Oru East LGA was a carnival as all facets of life endeavor were well represented in different quantom. 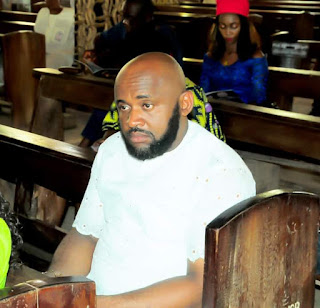 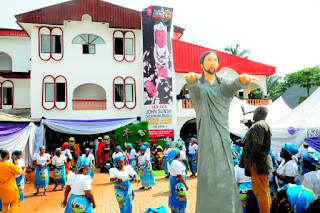 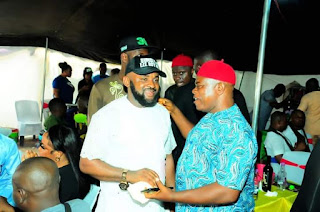 The burial service which paraded a large number of people from different denominations also saw an unprecedented crowd of sympathizers who thronged  to bid the late Chief John Sunday Chukwunuruokwu Ezelagu a final goodbye as he embarks on his final journey back home.

The emotional event which held on  16th December, 2020 include the late Patriarch's funeral service which was held at Holy Trinity Catholic Church, Omumua, Oru-East  Imo State and the internment of his remains and reception for the mourners at the family compound

It was an All Stars Parade at Burial Ceremony as  Imo State University Alumni were well represented in solidarity to a worthy Imo Star and son, Barr Karlmax Maxwell Ezelagu 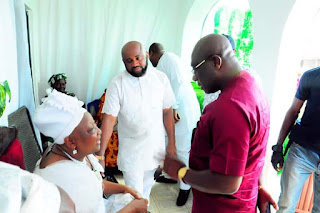 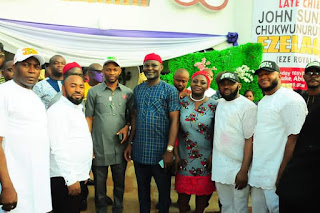 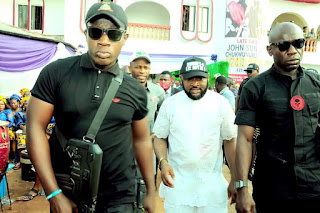 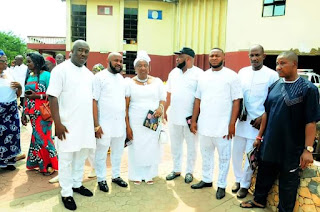 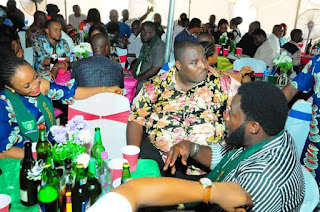 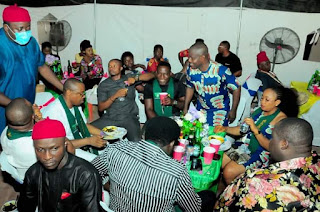 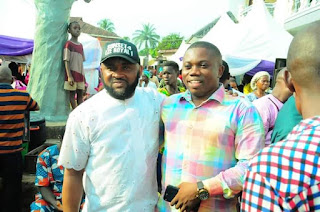 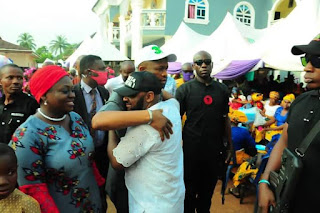 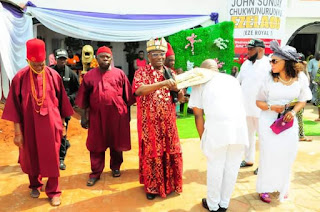 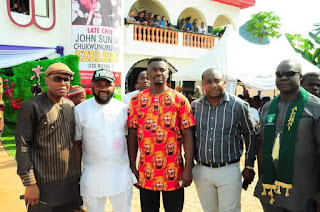 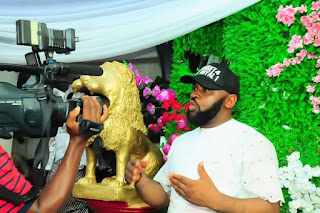 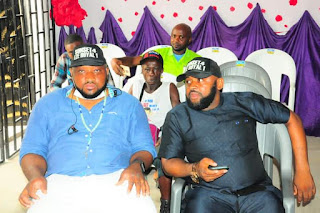 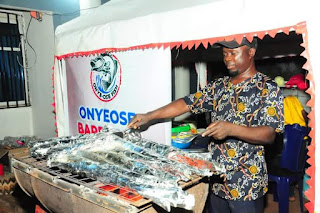 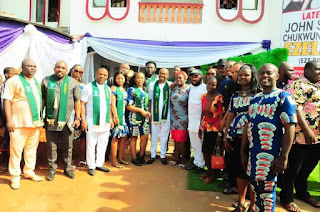 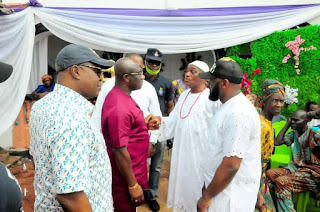