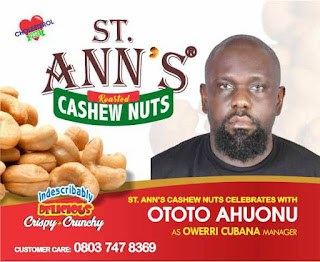 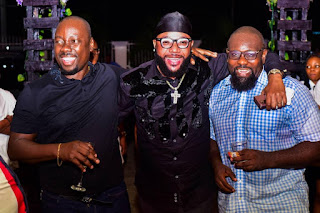 It was a Night of Jamboree as Nigerian Socialites thronged in their numbers to the unveiling of the Beardking “Ototo Ahuonu”  the new Cubana Manager.

The all night groove associated with Hennessy a top leading brand of choice for fun and relaxation  was set at the  ever cozy edifice of the Opium Cubana in Owerri the capital city of Imo State last saturday. 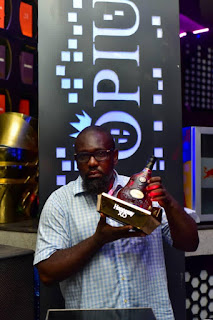 The event was complimented with an ambience  of exotic lighting that sprawled on the  guests and the entire setting, illuminating the entire environment, a cascade of radiance falling like showers of colourful lightening from the heavens.

The Cubana Family,consisting of heavy weight ballers who are close circle friends of Obi Cubana flew in from top cities in the nation to compliment the friends and social alliance of the Beardking  who came to consolidate his new appointment with their presence.

Ahuonu’s  Importance in this industry cannot be underestimated anymore ,as his large social network with people that matters in keeping doors of Night Businesses  open till wee hours of the next  day is impressive , a feat which he has built in his over a decade experience in running exotic  activities and has impeccably   sustained with his excellent interpersonal skill with people,and consistent  loyalty to business relationship built over time.

The Beardking is a sober guy very attentive to details and keen on protecting both the business and friendship interests same time , since the two can’t go without each other in his line of management,  his excellent  public relation capacity hinged on his extra matured persona ,  has been the landmark of his success in this industry over a decade now. He is so good in what he does that even other brands had to associate themselves in solidarity to the celebration of his success.

The Cubana Group has made the best choice this time in elevating their brand, an indication that amplifies their business acumen, this union of maestro’s between ‘Ahuonu’ and the Cubana Group has the potential of retaining the Cubana Brand at the top in the state and nation till thy kingdom come. 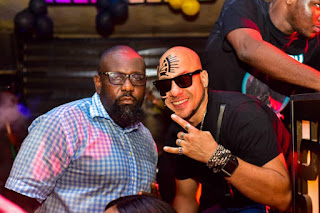 Congratulations to the Beardking ‘Ototo Ahuonu’ the new Cubana Lord