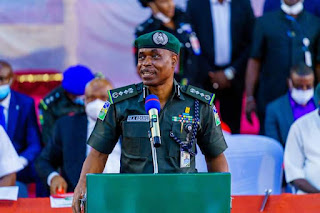 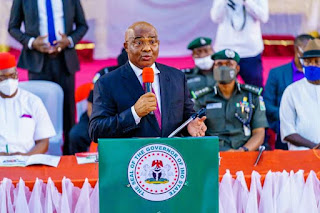 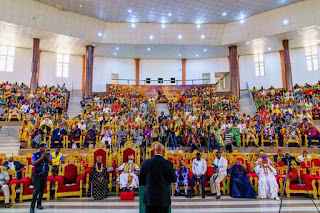 A 2-Day Security Summit for Traditional Rulers, Local Government Chairmen, Town Union Executives, Community Vigilantes and other relevant stakeholders in Imo State has kicked off with the theme "Capacity Building and Development of a Security Road Map for Imo State"

The Inspector General of Police Mohammed Adamu who is currently in the state for the summit was received by His Excellency the Distinguished Senator Hope Uzodimma, Members of the State Executive, Officers and Men of the Police Imo State command at the Excos chambers.

Speaking at the summit, the IGP charged all the relevant stakeholders to enhance peace by building a community that is crime free and called on them to put up necessary measures in their domains and locality that can cultivate lasting peace.

Mohammed Adamu highlighted the need for community policing as one of the pivotal security mechanism in curbing crimes. He added that officers and men of the police force especially in the state has been trained to combat every form of security threats in the state and appealed for support from the state government.

In his speech, Gov. Hope Uzodimma reiterated government’s stand in securing the lives and properties of imolites and assured the IGP of his administration’s readiness to support community policing with every necessary resources.

In actualization of this, His Excellency further reiterated the ban on Traditional Rulers living outside their communities, urging them to put in their best towards assisting the government and the security agency in building an Imo State of our dream, free of crimes.

The Shared Prosperity administration of His Excellency the Distinguished Senator Hope Uzodimma promised to rebuild all affected Police Stations and formations during the hijacked #EndSARS protest in the state and also to support the families of slained Police Officers.

While declaring the 2-Day summit open, His Excellency expressed gratitude to the Inspector General of Police for creating time out of his busy schedule to join the summit. 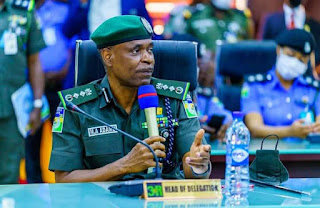 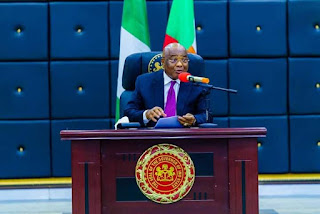 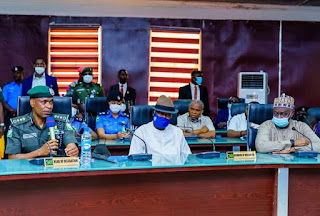 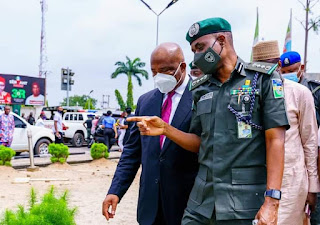 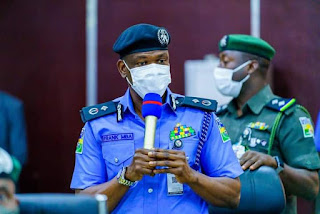