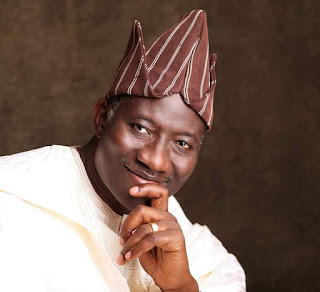 Their election is not just historic, it is also futuristic in the sense that it gives us a glimpse of what the future will be-a world where race, gender and religion do not matter as much as competence and capacity.

The best predictor of future behaviour is past behaviour, and based on his tenure as Vice President of the United States of America, between 2008 and 2016, I am fully persuaded that as President, Mr Biden will provide national and global leadership that will set the post COVID19 world on a path of peace and prosperity.

In a nation much in need of healing, I urge the incoming administration to look beyond party, and be magnanimous in victory, despite the contentious election, and to take all Americans, even those who were against their election, as brothers and sisters from the womb of one Mother, the United States of America.

I call on the incoming government to partner with African nations to help our continent overcome the vicissitudes of the pandemic, by building on existing trade and expanding on new frontiers for cooperation.

My special thoughts and prayers goes to Mrs. Harris for making history as the first woman and first person of African American ancestry to be elected as Vice President of the United States.

This is one big step for her, and one giant leap for the Black Race and the female gender.

I pray that God will bless their joint tenure, and that in four years from now, we will have a better world because of their administration.