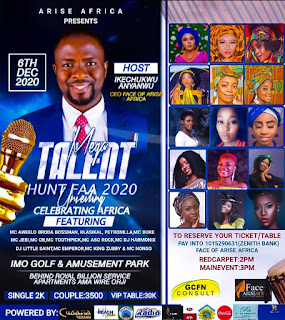 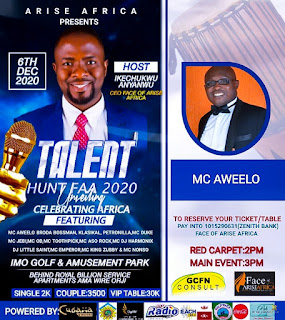 Award winning Kris Aweelo in  company of other great comedians, music artist, and distinguished personalities  will be at the Mega Talent Show & Unveiling FAA 2020 scheduled for Sunday, December 6, 2020 in Owerri Imo State.

The event FAA 2020 according to the organizers will be another wonderful opportunity of showcasing the beauty of Africa. It will be centered on Arts, Culture, Fashion, Music and Comedy .

The organizers further stated that the line up of artistes for the event was designed to ensure there is never a dull moment from beginning to the end of it. 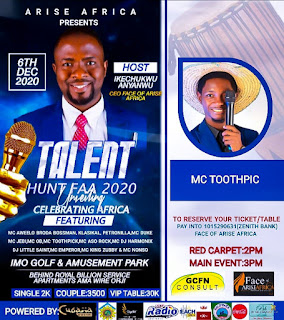 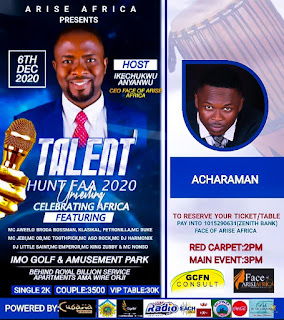 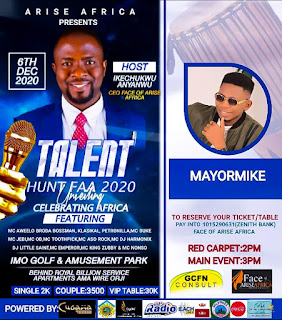 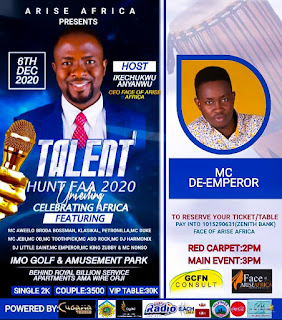 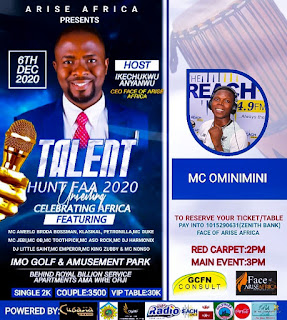 This event starts exactly by 3pm and is another great opportunity to celebrate AFRICA. 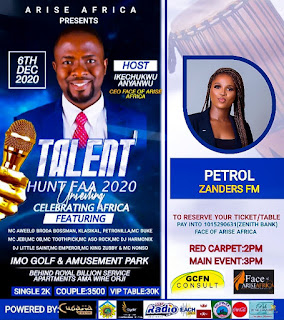 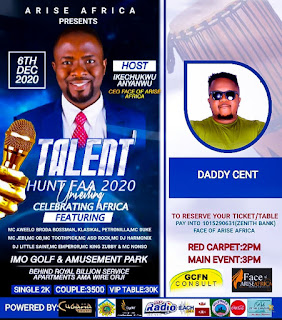 The organizers promises everyone the best time of entertainment as event will be kicking off with Green Carpet by 2:00PM, on Sunday December 6, 2020, while the main event starts by 3pm 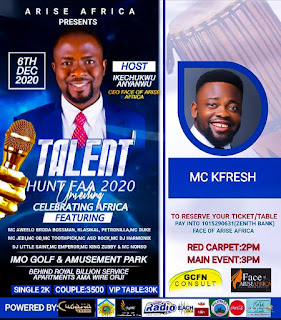 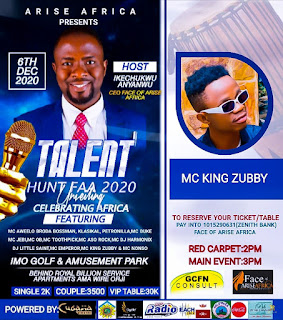