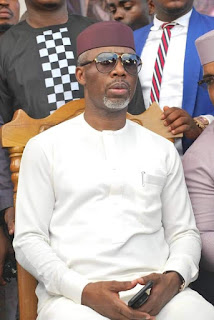 .......Says Only Humane Existence Will Make It Worthwhile

......As Justice Anwukah's Remains is Laid To Rest

It was a moment of uncontrollable tears and pains on Friday in Egbuoma in Oguta local government area of Imo State as the deceased family and people of the town received the remains of the former Acting President of Customary Court of Appeal in the State, Justice Christy Anwukah and laid it to rest.

Participating during the final respect Church Service, Ugwumba Uche Nwosu whose physical expressions during the service depicts feeling of great loss used the opportunity to remind mankind that the life we live on Earth is vanity but one can make it worthwhile by only using the period of lifetime to be a blessing to the society.

Eulogizing late Justice Anwukah, the President of Ugwumba Center for Leadership Development, UCLD described her death as a painful one but called on God Almighty to accept her soul in heaven and grant the bereaved the fortitude to bear the irreparable loss.

The former governorship candidate in Imo state also noted that his Son, Dr Uzoma Anwukah has been more than a brother and admitted that he is also sharing with him in his pain of the loss of his beloved mother.

He then called on friends and well-wishers of the deceased family to also help stand in the gap with their support and love to the bereaved especially in this trying moment, as only such can heal the pains of the loss faster.

"This is time to show solidarity, engage the family with concerns that will keep them united in peace and love and not otherwise." Chief Nwosu maintained. 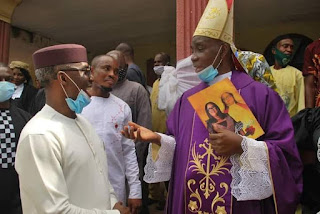 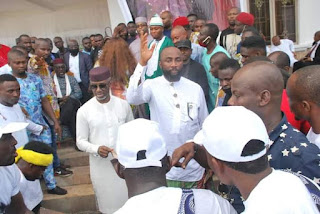 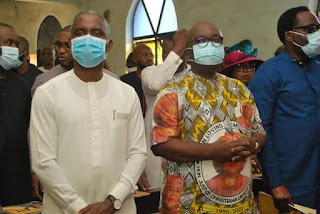 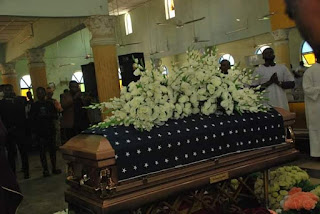 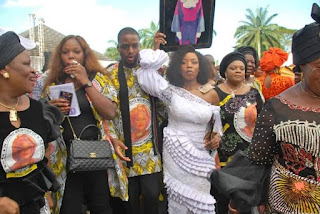 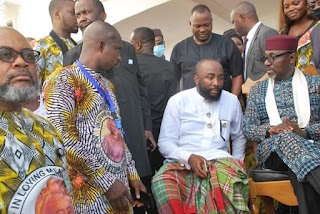