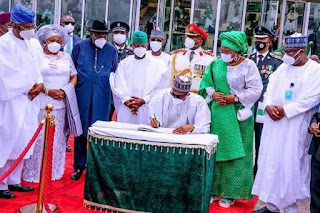 Six decades after its independence from Great Britain, Africa’s largest economy and most populous country stands as one despite years of military rule, a civil war, widespread poverty, stagnant development, cancerous corruption, and a plethora of security challenges.

While some believe the nation’s troubles are a sign of its inevitable disintegration, others, citing its power of diversity, abundant natural resources and an avalanche of talented individuals, maintain the future is bright.

To mark the Independence anniversary, the Federal Government has said celebrations will be low-key.

On Thursday morning, President Muhammadu Buhari addressed Nigerians and called for a sincere process of national healing, while tackling pressing national issues such as rising oil prices and electoral reform.

Reacting to Buhari’s speech on Thursday, a former Chairman of the Independent National Electoral Commission (INEC), Professor Attahiru Jega said the government must go beyond talking to implementation.

“What is clear is that the speech carries quite a lot of the right things to be said on a day like this. But for me, the critical thing is not what is said but how it is followed up,” Professor Jega noted.

“I think it is important to reflect on the issue of what government needs to do to ensure that when you call upon Nigerians to take pride in Nigeria, there are certain things that encourage and help them to be able to do that.”

While admitting that Nigeria has come a long way in the past six decades, the former lecturer called for caution, insisting that the 60th Independence anniversary should serve as a time for reflection.

Meanwhile, the Minister of State for Mines and Steel Development, Uchechukwu Ogah, described the President’s speech as one filled with hope.

“The President did not say it is Uhuru for us. But he is saying that there is hope,” the minister noted on Channels Television’s Sunrise Daily.

The country’s main opposition, the People’s Democratic Party (PDP) in a statement on Thursday urged President Buhari to rejig his cabinet and save Nigeria from collapse.

“The PDP calls on President Muhammadu Buhari to save the nation from collapse by using the occasion of this 60th independence anniversary to reposition his government and urgently address the economic and security challenges that have escalated under his watch,” the statement said. 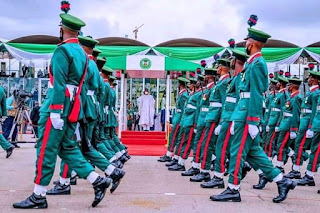 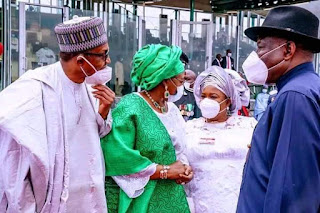 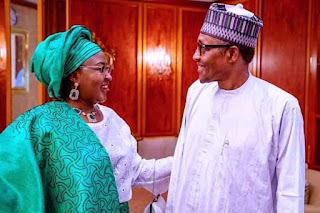 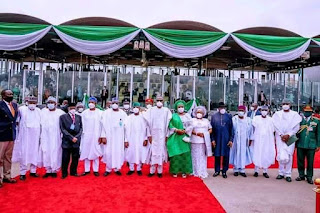 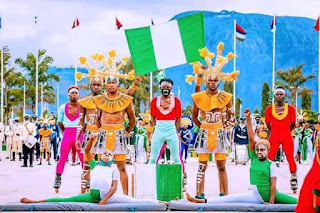 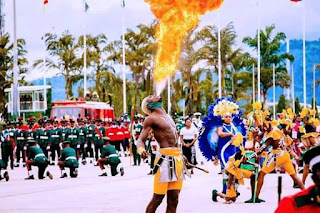 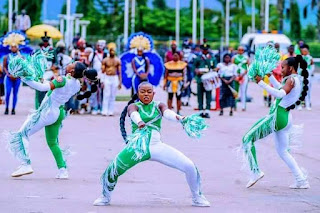 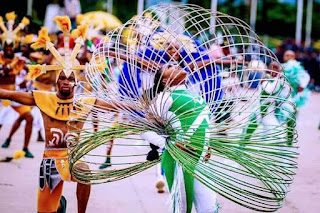 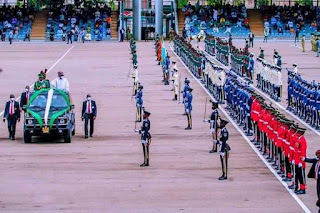