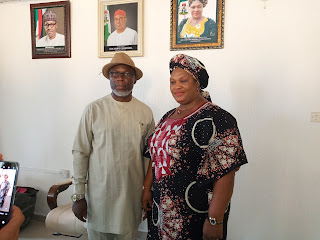 It was indeed a time well spent with the Orlu IMC Chairman.

Hon Ekweariri expressed his profound gratitude and thanks to  Hon Chief (Mrs) Ifeoma Ndukwu for the warm reception.

He explained that for many years after Nigerian Independence, no  Igbo man has ever occupied the number one seat position in the country despite the fact that we have credible, qualified and capable hands who can steer the ship.

He noted that it's time for a change and the only expected change MUST be an Igbo son or daughter.

"We also wish to inform you that other regions are also giving their support to this cause for sake of equity, fairness and justice since only EASTERN NIGERIA cannot give us the one seat.

"This time we want to have a unified approach using ENPA as the main umbrella to pursue of this goal.

We have also come to introduce ENPA Orlu LGA Executives who were Inaugurated recently to you so that you will know them and they know you hence work in synergy to actualize sole aim of ENPA.

"That is why the leadership of Eastern Nigerian People Assembly (ENPA) deemed it worthy to pay you this courtesy visit. We are seeking your collaborative supports for the actualization of the vision of ENPA" Hon Ekweariri avarred.

The IMC Chairman, thanked members of ENPA for finding time to visit Orlu. She applauded the vision of ENPA. She further reiterated why all Igbo persons should now see reasons to speak in one voice to cancel the notorious slang "Igbo enweghi eze" The IMC Chairman also advised ENPA leadership in IMO STATE to do the needful to the state leadership while she unequivocally accepted to support the organization within the limit of her position.

The IMC Chairman urged members of ENPA in Orlu to work closely with their counsellors because no matter how we look at this struggle we need each other to achieve it.

In attendance were the members of Interim Management Committee, ENPA Orlu LGA Coordinator and Executives, Orlu Zonal Coordinator, Okigwe Zonal Youth Leader and some  members of who are working assiduously to bring the vision of ENPA closer to the people on the grassroot. 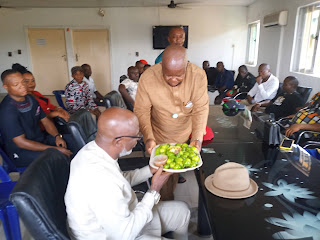 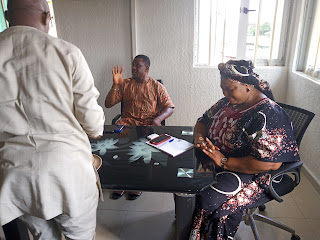 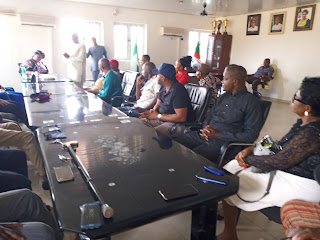 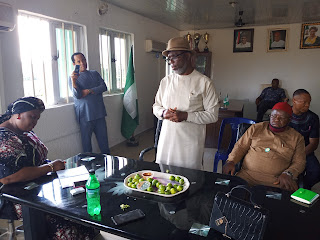 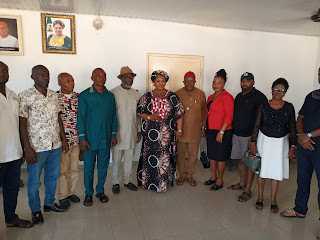 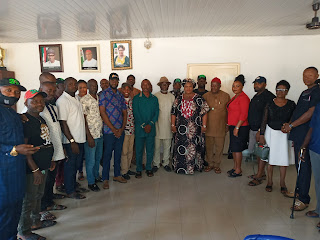