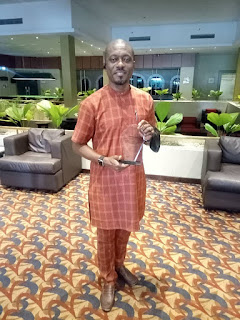 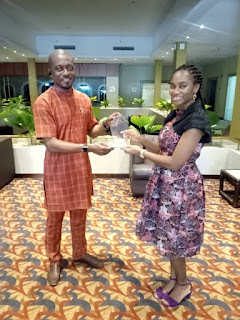 The  Award was presented to him today  at Sheraton Hotels Lagos. He was celebrated alongside great achievers like
Mrs Ikechukwu Grace and Mrs Chioma Ikpa 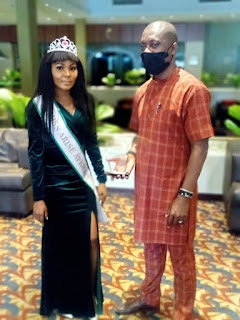 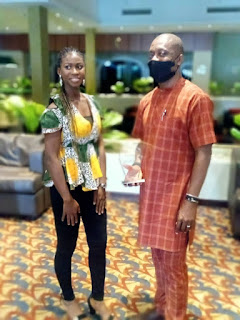 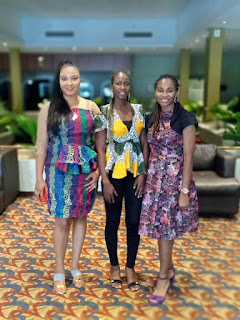 Nneota Egbe, as he is referred to on air, joined Channels Television as a News Anchor and reporter in 2005. He worked his way through the years to become a Supervising Producer and Presenter.

He is currently the Anchor of Sunrise, the Saturday breakfast show on Channels Television. He also co-anchors Sunrise Daily. He has also anchored programs like Dateline Abuja, Arthouse and Question Time. His production skills have been brought to bear on these programs.

Nneota is intrigued by what it takes to get an interviewee to answer even the most difficult of questions and so he hones his skills daily modeling after the greats like Larry King, Walter Cronkite, John Momoh, Dan Rather and Paul Patterson.

A presentable, well spoken and responsible professional with years of experience, before joining Channels Television, Nneota worked with various organizations were he developed the ability to communicate on a variety of platforms in a world where the power of the media cannot be ignored.

An avid lover of the outdoors, he loves to cook, travel, Clothes making and photography. He volunteers for several non governmental and humanitarian organizations like the Golden Heart Foundation, an aid group focused on the training and empowerment of youth towards positively affecting their society. 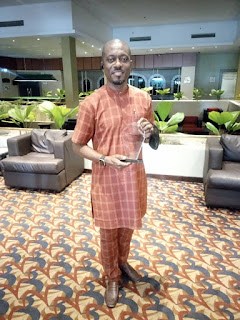 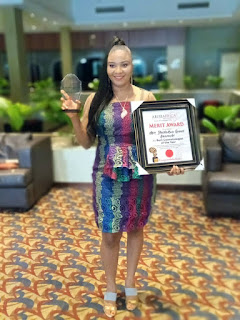 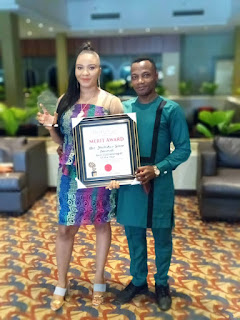 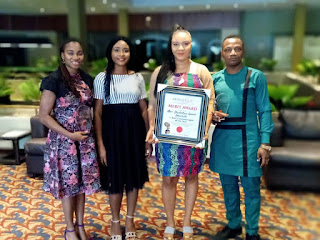 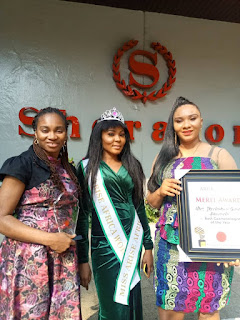 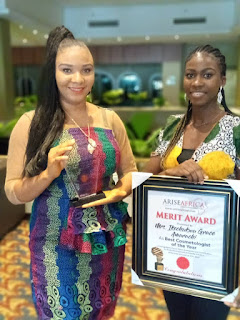