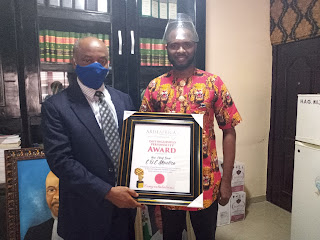 Recall that Akaolisa has earlier received awards as  “Outstanding Community Development Award by Arise Africa Magazine and “Distinguished Personality Award” in 2017, 2018 and 2020

The publisher of Arise Africa Magazine says the Arise Africa Achievers award is geared towards recognizing positive achievements in Africa. He said;

"On behalf of Arise Africa Magazine, we are here to present you with the Award bagged recently  for your outstanding community development services, unquantifiable contributions to your community, visions, enterprise and youth development across Africa"

Hon Barr. Chief COC Akaolisa, was born into the Catholic Family of Late Nobel Sir H. N Akaolisa KSJ and Lady Josephine Akaolisa of Ezeogwu Okwuamaraihe Autonomous Community of Awo-Idemili Clan in Orsu L. G. A Imo State on the 15th of October 1962. He started his Primary Education at Amaraihe Primary School Ezeogwu Awoidemili and ended at St. John's Primary School Agbani in Nkanu L. G. A Enugu State from where he proceeded to C.I.C Enugu. He completed his Secondary career at Community Secondary School Awo -Idemili before Campus where he was a pioneer student in 1981 and graduated in 1985. He was called to the bar in 1986 and has been in full legal practice since 1990 when he was elected State Legal Adviser of SDP.  He was also the Orsu National Delegate to the Jos Convention of 1993. He was the National Coordinator/Campaign Manger of Chief Ralph Obioha Presidential Campaign Organization 1993 and later member of the Chief MKO Abiola Campaign Organization -Eastern Caucus. He left Imo State after the annulment of the June 12 election to join other members of NADECO in the fight to de-annual the 1993 presidential election. He stated his legal Career in the following law firms: MB Alonge & Co. Owo Ondo State,  I.I.E NNODUM & CO (Under Late Justice I. I. E NNODUM)  Orlu.  In 1990 he founded COC Akaolisa & Co, Ultimate Chambers Lagos. He came back to Imo State in 1998 and is the present Principal, COC Akaolisa & Co.  (Amaraihe Chambers, Teachers House, Port-Harcourt Road, Owerri)

He is the Attorney General and Commissioner of Justice, Imo State. He is married and has three children 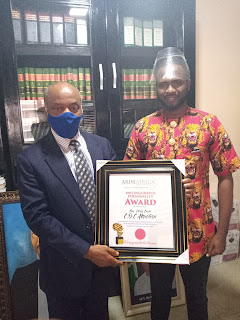 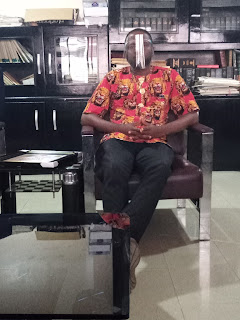 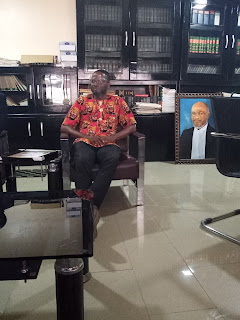 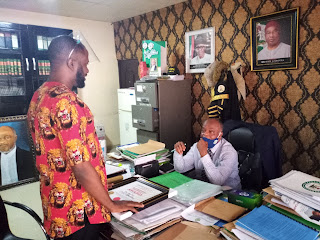 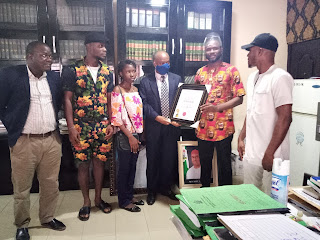 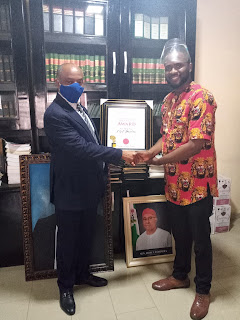 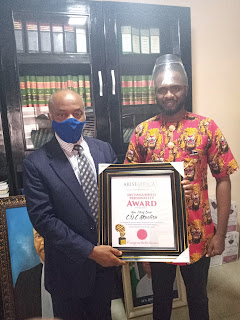