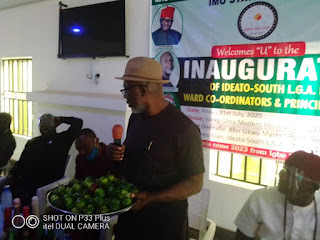 People of the old Eastern Nigeria  has been enjoined to eschew political affiliation and speak with one voice, if they want  their  quest for a Nigerian President from the region to become  a reality in 2023. 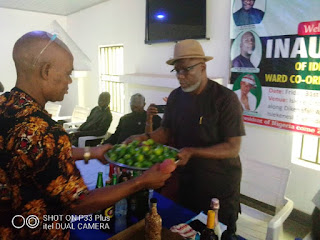 This was made known by Eze George-Ben Uzomah, the Ishiobi Ukwu gedegwum of Ezealake Owerri-Ebeiri in Orlu Local Government of Imo State, when the  Orlu local Government Executives  of the Eastern Nigeria People's Assembly (ENPA) paid him a courtesy visit and sought his blessings over the weekend in his Palace.

According to him, "we can not be doing the same thing every time and expect a different result. It is time for our people to eschew Political affiliation and work together, to ensure that a President of Nigeria from our region will be possible in 2023.

"Our children will not forgive us if we don't get it right this time, so I urge our people to search for a credible candidate who will not only represent our interest, but that of the Nation at large."

In the same vein the  Ononigwe 5th of Isiekenesi, Eze Athan Ejiogu-Igba, who spoke during the inauguration of the group held at the Hon Victor Nwanaforo event center in  Ideato South, enjoined the people of the region to imbibe love, understanding and unity, saying that the objective of the region can only be achieved if they speak in one voice.

The traditional rulers prayed for peace in the Country and for the group respectively.
In his remarks, the State Coordinator of the group Hon Innocent Ekweariri urged the newly inaugurated members to be accommodative in their dealings with the public, tasking them to reach out to various Communities in their  areas, stressing that the grassroot is fundamental in politics.
"The Eastern Nigeria People's Assembly (ENPA) is a non-governmental organization, which aims at ensuring that old Eastern region of Nigeria, which comprise of the South South States and their South East counterparts should speak in one voice, in order to select a candidate who will be acceptable by not just people from the zone, but the Nation at large, that will contest for the number one position in the Country, and possibly grab it.
"So  I urge our people from different political groups to key into the group for the betterment of our people and Nigeria at large.
"So I urge everyone to take the message of ENPA to the grassroot and ensure that every member of the region will key into this project," Hon. Inno Ekweariri concluded. 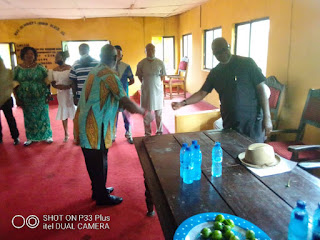 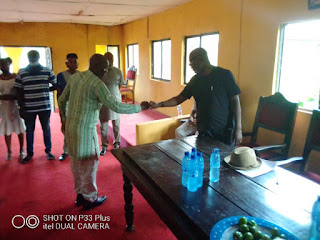 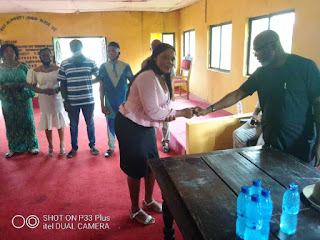 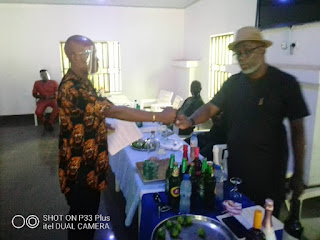 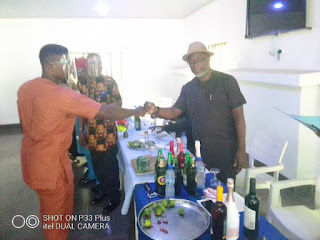 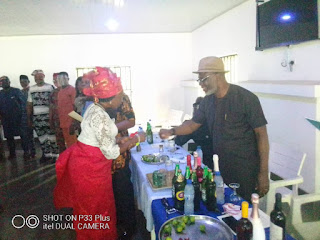 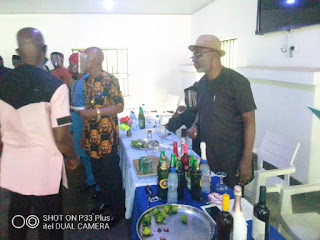 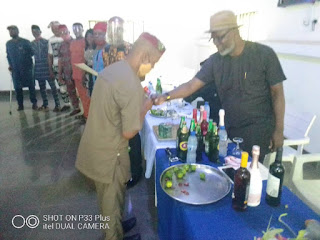 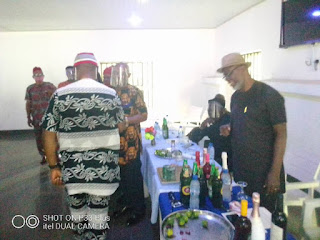 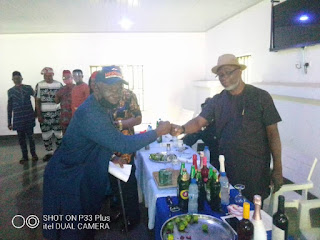 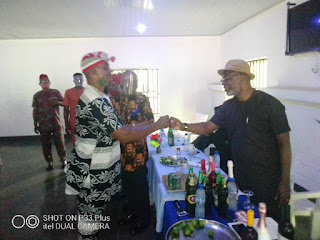 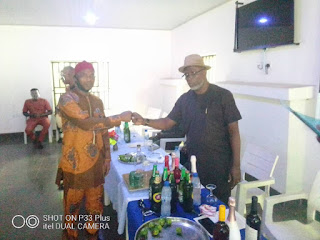