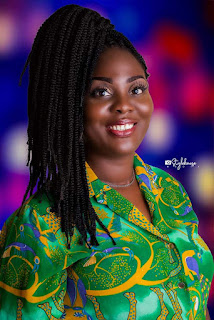 One day, Henry Ford was driving in the Michigan country side when he came upon a man whose model T had broken down. The guy was bent under the hood trying to figure out what was wrong.

Mr.Ford stopped and asked if he could take a look. In a few minutes, he had the car running. The grateful owner said, "I'm amazed at ur ability; u fixed my car so easily." Ford replied, "I ought to be able to fix it, because I'm the one who designed it."

Lesson– The same is with God-He designed YOU, He can fix whatever is wrong with YOU. He is "THE FIXER" if only YOU will open the door of YOUR heart, He stands at the door and he is knocking. Just give Him that access

He can fix anything about YOU- your health,emotions, family, business, ministry, finance, marriage, career, and on and on. Just invite Him by saying this simple prayer,