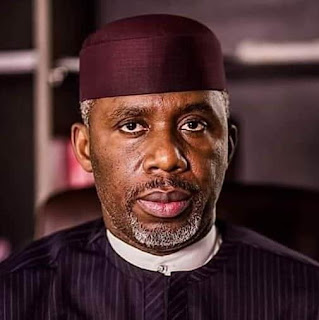 According to the organizers, the nominees for the Award includes: Ugwumba Uche Nwosu, President of Ugwumba Leadership Development Institute, Dr George Adikibe, Dr.Elvis Enyioko,the Founder of Thunderbolt and Dr.Michael Igwe,the Nigerian-born-United States of American  based Medical Doctor, who recently went viral video of him ministering to Covid-19 patients in inspirational Igbo songs. 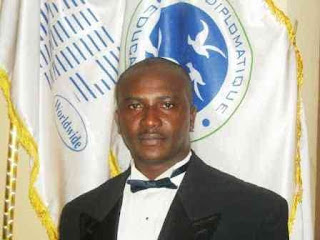 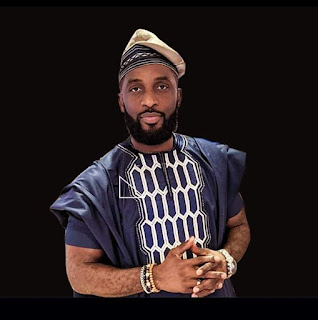 A delighted Dr.Michael appreciated the founder of Arise Africa Magazine and his team for finding him worthy of receiving such honours.

The Medical expert, Dr.Micheal, in his  commendation extolled Comr.Anyanwu on his ideas towards building the youths-consistency in Imo State and for his contributions on the development of the youths over the years, even as he  promised Arise Africa Organization his unflinching supports.


Also, the former Imo Chief of Staff to the  Government of Imo State,Chief Ugwumba Uche Nwosu, who would be receiving an award alongside Dr.Elvis Enyioko at the all-important epoch making event for his giant strides on youths empowerment.

Hon.Uche Nwosu was born on the 8th of August,1975 into the family of Late Rev. Daniel Nwaobi Nwosu and Mrs. Jemaimah Nwosu.

Uche Nwosu is a Town Planner, an astute businessman and a God fearing politician who have divinity and humanity and ever compassionate to add value positively into the lives of Imolites in particular and Nigerians at large.

Ugwumba as his Chieftaincy tittle is now a household name of a no mean note read to serve the people as a  philanthropist.


TRADITIONAL TITLES:
UGWUMBA  I of Imo State, titled given by Traditional Rulers from Imo State.

He was Crowned (Turban)  by His Eminence, Alhaji Bilyaminu Usman Othman, Emir of Dass Bauchi as the first Non-Muslim to be Turbaned as DAN ZAKI DASS in the History of the Emirate.

ADEYEMI of Yoruba Land by the Yoruba Community in Imo State.

Built Markets in many Communities in Imo State.

Renovation of several Churches in the State.

Sank boreholes in many Autonomous Communities in Imo State.

Sponsored Electricity Projects in many Autonomous Communities in Imo State.

He has given series of Educational Scholarship to several Imo indigenes in home and abroad.