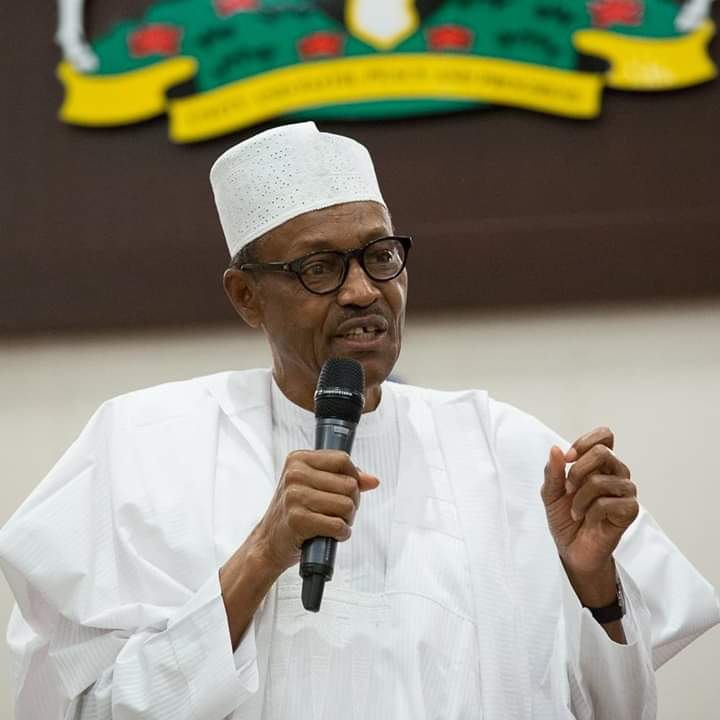 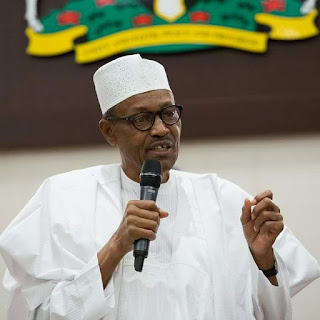 The President of the Federal Republic of Nigeria, Alhaji Mohammadu Buhari has acknowledged the position of the law, that Victor Giadom is the Acting National Chairman of the ruling All Progressive Congress, APC, in line with the extant protocols and law establishing the party vis-a-vis the suspension of embattled National Chairman, Comrade Adams Oshiomhole.

According to official tweets by the Presidency. President Buhari's Media Aide, Garba Shehu said "because he will always act in accordance with the law, the President will be attending the virtual meeting Giadom called for tomorrow (Thursday 25th June, 2020)"

"The President has received very convincing advice on the position of the law as far as the situation in the party is concerned and has determined that the law is on the side of Victor Giadom as Acting National Chairman of the All Progressive Congress, APC".

"In addition to the President, the Giadom meeting will, hopefully be attended by our Governors and the Leadership of the National Assembly",the tweets conclude.

According to our sources, this is an endorsement by President Muhammadu Buhari of the factional APC leadership promoted by the Chairman Nigeria Governor's Forum and  Governor of Ekiti State, Dr Kayode Fayemi, Minister of Transport  Rotimi Amaechi, Governor of Kaduna State El-Rufai among others , as against the faction promoted by Leader of the Party Bola Ahmed Tinubu, Adams Oshiomhole and their political structure across the nation.
NEWS POLITICS