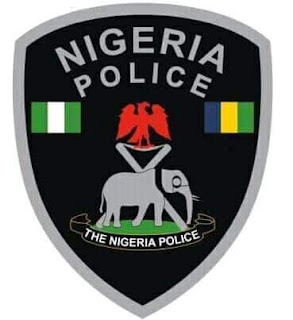 By this re-organization, the FIB, which was previously a section under the FCIID, is now a full-fledged Department of the Force to be headed by a Deputy Inspector-General of Police (DIG). With this new arrangement, the Nigeria Police Force now has eight (8) Departments and each is headed by a DIG.

The Federal Government also approved the further decentralization of the FCID with the establishment of two additional offices in Enugu and Gombe States.

Each of these Annexes, in addition to the pre-existing ones in Lagos and Kaduna States, shall be headed by an Assistant Inspector-General of Police (AIG) who shall report to the DIG in-charge of the FCID, Force Headquarters, Abuja.

The Inspector-General of Police, IGP M.A Adamu, NPM, mni while thanking the President, His Excellency, Muhammadu Buhari, GCFR who is also the Chairman of the Nigeria Police Council, expresses confidence that the reorganization will further bring policing closer to the people, improve the response time of the Police to incidents across the country and generally promote efficiency in service delivery.
NEWS Nigeria