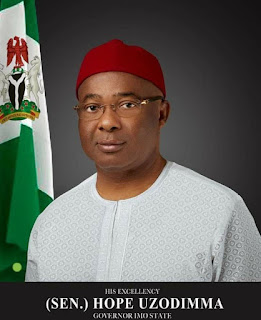 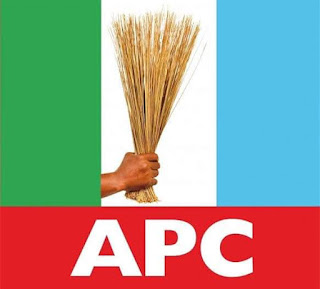 The Supreme Court, on Tuesday, declined to restore Emeka Ihedioha of the Peoples Democratic Party, PDP, as the Governor of Imo State.

The apex court, in a decision by a seven-man panel of Justices led by the Chief Justice of Nigeria, CJN, Justice Tanko Muhammad, reinstated the judgement it gave on January 14, which declared Hope Uzodinma of the All Progressive Congress, APC, as the validly elected governor of Imo state.


In the lead verdict that was delivered by Justice Olukayode Ariwoola, the apex court, held that Ihedioha’s application to set-aside the judgement that removed him from office lacked merit.


It held that the application was an invitation for the Supreme Court to sit on appeal over its own final judgement.


Though it dismissed the application, the apex court refused to award cost against the Applicants.