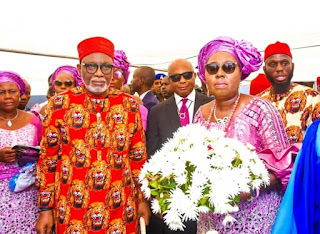 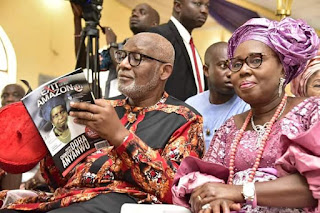 … as Emeabiam Turns a Beehive of Political Activities in Nigeria

It has been widely observed that Emeabiam, a sleepy community in Owerri West, Imo State, has been skyrocketed to an enviable height of a new beehive of political activities in Nigeria.
This has been attributed to the attractions made by one of her own, Her Excellency, Arabinrin Betty Anyanwu-Akeredolu, the wife of Ondo State governor. 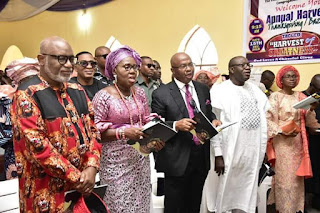 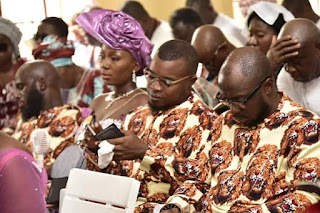 Aside the flamboyant burial of her mother, Nneoma Dora Anyanwu aged 89, which brought the presence of three governors and other personalities, her presence and influence have catapulted Emeabiam from grass to grace and the community has become a political decision-making headquarters in Imo and Ondo states. 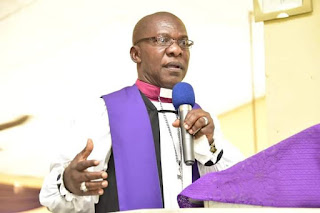 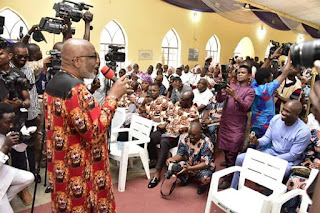 Chief George Nkwoji, the Chairman of Moment Communications Ltd, the Publishers of Nigeria Moment, agreed to this newfound hot community in Imo, saying that it was the positive disposition and wide acceptability of Mrs. Betty Anyanwu-Akeredolu that has inevitably turned Emeabiam community to an anchor of political activities.

He said that the far distance of the community from the capital city is no longer felt as such as people from all locations now easily troop into the area with ease.

The busy nature of the community during the burial has been reported to boost the socio-economic activities in the quiet town.

The immediate past Imo State Deputy Governor, Prince Eze Madumere, on last Friday,  March 13th 2020, condoled with the family of the wife of the Ondo State Governor, Mrs. Betty Anyanwu-Akeredolu over the death of their beloved mother, Late Mama Chinyere Dora Anyanwu, who died at the old age of 89 years and was befittingly buried at her country home, Emeabiam in Owerri West LGA, Imo State.

Speaking to newsmen, Prince Madumere, who demonstrated his mixed feelings on the death of Late Mama Dora Anyanwu, prayed that the Lord should accept her soul.

He therefore appealed to the Lord God Almighty to grant the family of Anyanwu the fortitude to bear the irreparable loss, even as he advised those alive to emulate all the good behaviors of the woman who departed from the mother-earth.

Prince Madumere charged the family to ensure that they follow the footpaths of their late mother, as such would enable them lay good legacies.

The immediate past Deputy Governor, Prince Madumere, furthermore in his words, commended all and sundry who graced the funeral occasion, especially the Akeredolu families from Ondo State, who are in-laws to the Anyanwu family. 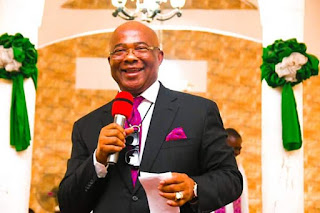 Meanwhile, the Imo State Governor, Sen. Hope Uzodinma, with his entourage who attended the burial, also advised the families of Anyanwu and the Akeredolus of Ondo State to take heart. The governor of Ondo State, Arakunrin Oluwarotimi Akerelodu SAN, the governor of Ekiti State, Dr Kayode Fayemi, among others were present. 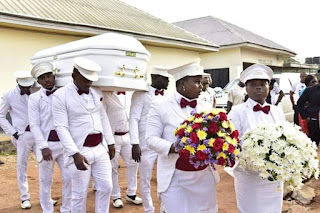 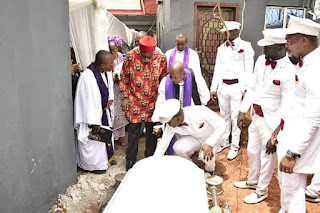 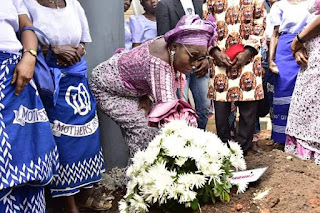