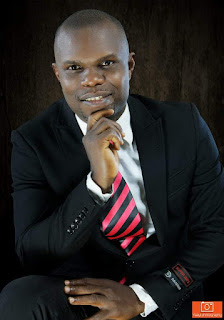 Inasmuch as I will not contend with the fact of the finality of the decisions of the Supreme court, I will maintain that it will amount to playing a role higher than God for the judges to use that as a reason for claiming or ascribing infallibility to themselves especially in the light of recent compelling and disturbing facts that have emerged which ought to render the judgment on IMO state a nullity being a clear product of clerical and arithmetical mistakes and one obtained by fraud.

Without sounding blasphemous, our holy book is replete with examples of instances where even the Almighty infallible supreme God and ultimate dispenser of justice has had to review his decisions and make an amendment or sometimes a complete U-turn on His sovereign decisions when presented with compelling reasons and petitions by mere mortals whom He created.

From the story of "repenting" from His avowed resolve to destroy Nineveh to the lifting of a death sentence and addition of 15yrs to Nehemiah's life, we see several instances where God "reviewed" His judgement in the light of more recent facts or development.

I urge the supreme court justices to have the courage to look dispassionately into the decisions taken and review/reverse it in the interest of fairness. Anything short of this will certainly be ascribing a role higher than God to themselves. 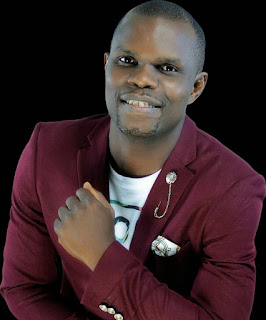