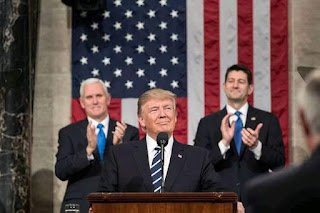 The US Senate has voted to acquit President Donald Trump of abuse of power and obstruction of congress — both charges levelled against him by the House of Representatives.


Senators voted 52 to 48 to acquit on abuse of power and 53 to 47 on obstruction of Congress in the third ever presidential impeachment trial. Senator Mitt Romney was the only Republican to vote against President Trump. 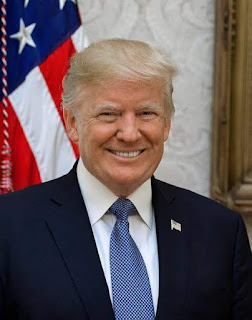