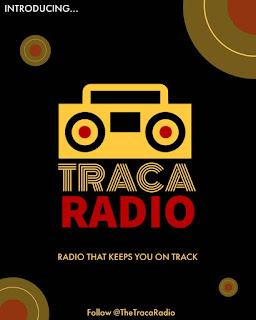 It is no news that the world has gone Digital. Almost everything can now be done on the internet. Radio Stations are not excluded from this change. Most offline radio stations are now taking their studios online so that they can reach listeners in any part of the world. One new Radio Station making the waves at the moment is Traca Radio.

TRACA RADIO is an Online Talk Radio Station that aims to Educate, Entertain, Inform and Inspire through Real Talk that Matters. 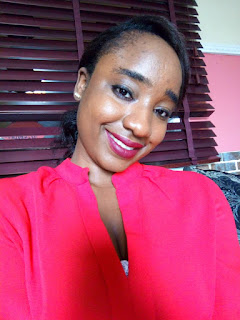 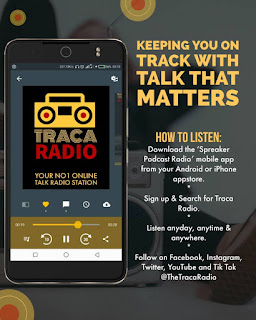 During an interview with ARISE AFRICA, Victoria stated that her love and passion for media, broadcasting and education, drove her to start up the Radio.

When asked why the change of name, she said that it is in her plans to have a grounded Radio station in future, and she would need to collaborate and partner with some others, so she wouldn't want a personalized name for the Radio.

She also said that the name was coined from the first letters of her radio academy, The (T) RadioCasting (RAC) Academy (A), which when combined, it becomes TRACA. Further more, she said that, due to some major challenges at its inception, Vicky Lonia Radio had to close down, but is now back and rebranded as Traca Radio.

She went on to say that, there were too many offline/online Radio stations in Nigeria doing music, but very few are doing actual raw and real talk shows that would impact positively into the lives of listeners. She said Traca Radio would serve an audio Edutainment hub for people to learn something new every day.

Traca Radio (which is currently hosted on Spreaker, an international and popular radio/podcast hosting software); has over 100,000 Listeners Worldwide and still counting.

Traca Radio be found on all major Radio/Podcast Streaming Platforms like RadioPublic, iHeartRadio, Google Podcasts, Deezer, Google Play, YouTube, Spotify, Apple Podcasts, iTunes, TuneIn, Pocketcast, Castbox, SoundCloud, Audiomack and more. All these platforms including Spreaker, have mobile apps, which you  when download, search for Traca Radio and listen all episodes of her programs, anytime and anywhere.

Victoria also mentioned that, plans are on ground and soon, an independent mobile app for Traca Radio will be launched. She said the platform is open to adverts, sponsorship, collaboration and partnership.

With over 20 skilled, experienced, knowledgeable and specialised radio presenters from different parts of the Country and with over 20 different educational and entertaining programs, Traca Radio promises to be your best Radio buddy.

To have easy access and Listen to Traca Radio, download the 'Spreaker Podcast Radio' mobile app from your Android or iPhone appstore, search for Traca Radio Show, listen all programs anytime and always.