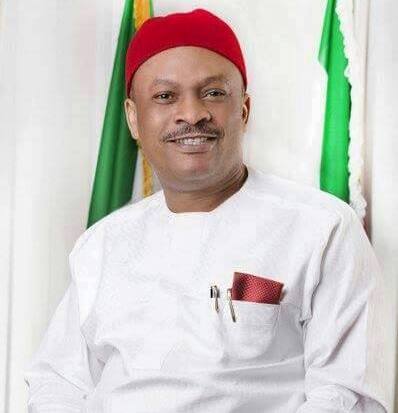 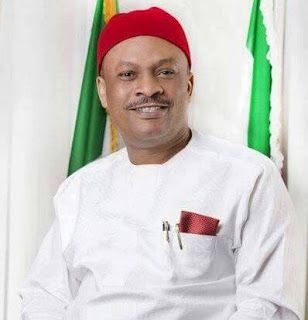 Prior to his journey in politics, Senator Anyanwu was an astute businessman in the agricultural, oil & gas sectors. His political career commenced in 1983 as the Secretary of Imo State Youth Organization (IYO), he rose up in rank quickly, becoming the Transition Committee Chairman of his L.G.A, in 2003, under the Peoples’ Democratic Party (PDP). In 2004, Anyanwu was elected the Executive Chairman of Ikeduru L.G.A. In 2007, he was elected to represent his people in the State House of Assembly (State Legislator) for two tenures. Subsequently, in 2015 he was elected the Senator representing Imo East Senatorial District (Owerri zone), a victory signaling his overwhelming acceptance across the senatorial district.
As a state legislator, Anyanwu was chairman Committees on Public Accounts, finance, and Commerce & Industry; and Vice Chairman Committee on Ethics, Petitions and Privileges. He sponsored and co-sponsored over twenty-two bills and motions in his tenure.

Currently he is the Chairman, Newview Engineering Nig., Ltd; Chairman, Newseed Communications Ltd.; MD, Sonada Oil Limited; CEO, SamDaddy Investments Ltd. and SamDaddy Farms, Ltd. He continues to be the president of his long standing NGOs: SamDaddy Mustard Seed Foundation and So Others Might Eat (S.O.M.E) Foundation both of which are geared to serve the downtrodden with food, skill acquisition, and economic empowerment.

He is a Christian, married to Florence Olachi, a pilot by profession and they are blessed with children. His hobbies include reading, traveling and watching soccer.
Profile