Photos From Face of Africa 2019 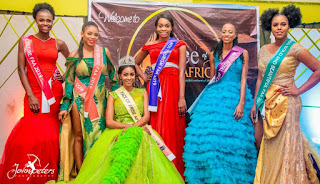 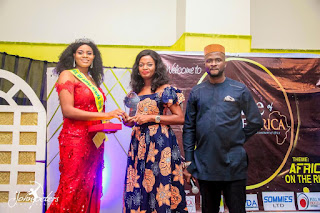 Official Photos from Face of Africa 2019
By Anyanwu Ikechukwu

The 3rd edition of the Face of Arise Africa Beauty Pageant  held on Saturday 27th July 2019 with the theme, “AFRICA ON THE RISE”.
40 contestants had earlier started  FAA online voting contest after which  about 10 models made it to the grand finale. while at midnight,  a new Queen / winner emerged in the person of Queen  Ezeigbo Margaret Amaka.

Queen Amaka is from Enugu State, Nsukka Local Government. A graduate of Taisolarin University of Education (TASUED).
Hobbies are modeling, acting, motivating, reading novels,  cleaning, dancing.
She was crowned Face of Arise Africa 2019  in a keen contest and shall represent Arise Africa in a manner to foster the African message and culture to the world. 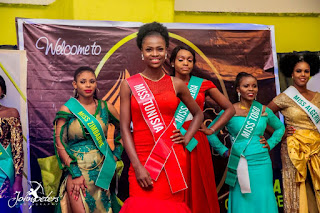 This years show was hosted by Mc Bossman, Mc Tboy , Ice Candy and Amb Sylvester Osuji while the Red Carpet was championed by Mr Digital while official photos by JohnPeters Anyanwu and STA Studio

So, let’s take a look at some cute photos  at the epic event which held at Full Moon Hotels , Owerri. 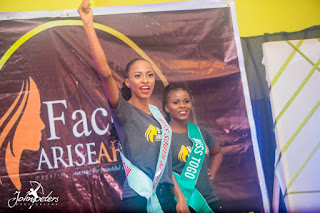 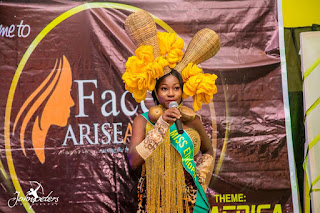 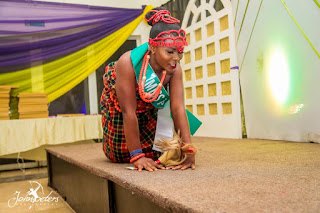 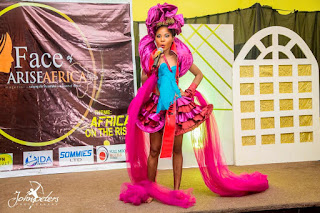 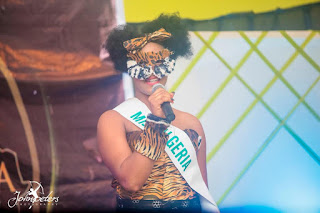