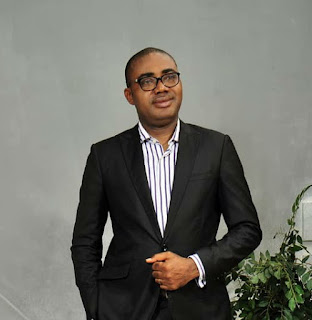 Had his early primary education at Bariga Primary School, Bariga, Lagos State which he completed at Community, School 1 Lowa. He was admitted into St. Peter's Seminary Okigwe, through its preparatory center St. Peter's Seminary Ihitte, now (St. Thomas Aquinas Seminary Ihitte) where he got his senior school certificate (SSCE) and immediately gained admission into Imo State University, Owerri, he was the first Students Union Government (SUG)  Electoral Commission Chairman (UNECO) to midwife the second Republic of Students Union Government which he discharged with a touch of class to the admiration of all. He graduated with a  B.Sc (Hons) in Insurance & Actuarial Science, has a Masters degree M.Sc in Banking & Finance from Enugu State University of Science & Technology. He is currently researching for a Ph.D in Finance.

He started his working career 17years ago with Wapic Insurance Plc and later joined Intercontinental Bank Group before settling with his present company, Consolidated Hallmark Insurance Plc, as a manager incharge of Owerri Area Office. He is also The Chairman  Governing Board of Pleasant Kids Schools Owerri (Non Executive).

Onyekachi, was 11years ago initiated and subsequently admitted into the most prestigious Order of the Catholic Church in Nigeria, The Order Of Knights Of St. Mulumba, Nigeria.

He has served The Order in several capacities such as:

He also served as Worthy Auditor KSM Uboma Sub Council where he performed creditably well before his current elevation as the Worthy Grand Knight, one of the youngest to ever have been considered for such exalted position in the history of the Order.

Onyekachi, has received several awards for his service to humanity, some of such awards are:

5. Award from CWO Maria Assumpta Cathedral Parish Owerri as A Soldier Of Mary.

He is married to Lady Nkechi Eberendu and the marriage is blessed with two boys, Kachisideya and Chimbusonma.

He has traveled wide, attended Seminars, workshops, trainings both locally and internationally. 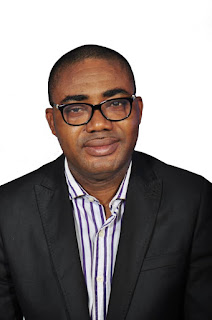