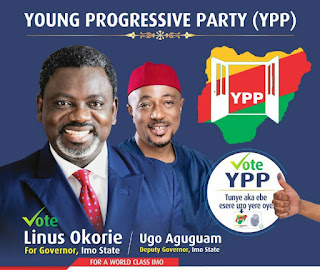 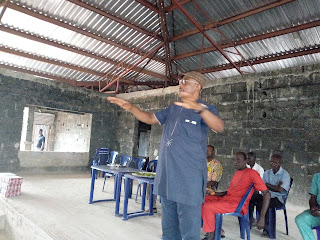 Hon Ugochukwu Aguguam - Deputy Governor of YPP at the interactive session shared the vision for a world class IMO filled with endless possibilities and development. He attributed the success recorded so far to be as a result of the "God factor" . 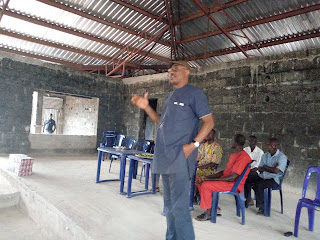 "I believe in adding value any place I find myself. This journey has been a journey of Grace.  When we started  preparations for this forth coming election, from the choice of the platform to how I finally emerged as running mate. We decided to look for a woman as a running mate. So we started shopping for the person who will fit-in to our philosophy, principle and when time was almost running out,  my Principal Dr. Linus called me and said he sees in me the qualities of a Governor. servant leader and would want me to be his running mate. I asked him to pray and ask God about such decision. And when i finally accepted , things started working out well for us as Young Progressive Party to indicate that the hand of God is in what we are doing." 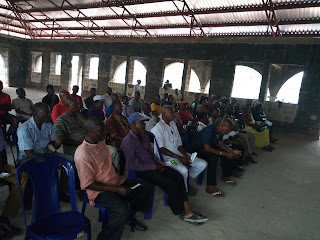 "Starting from the primaries of YPP till date. Linus Okorie won other Aspirants at the primaries with a very wide margin ahead the runners up. This is a primary that had all the other zones well represented and many of them left peaceful to actualize their vision in other political parties and that is why we are not in court with anybody neither any fracas with anyone."

"From then until now, our campaign has made great progress more than many . Not because we have millions, but because we seek for an opportunity to make a huge difference in the life of others and not necessarily to enrich ourselves." 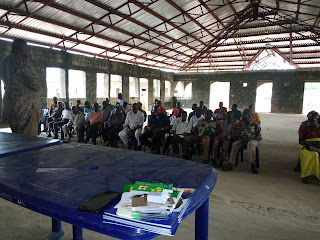 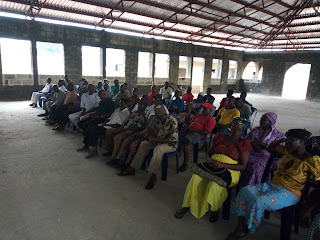 He made it known to the people that the incoming Governor Dr Linus Okorie is a global figure, so he's not looking for recognition or popularity.

Because what we have in mind is to serve the people, God will make way for us.

"We have an incoming Governor who is ready to forfeit his security votes to better the life of his people. God gives every nation, the leader they deserve. And it's time for Ndi Imo to have this divine gift of God. If it will take a man from China to fix this country, let that man come. Poverty knows no zone. Our prayer should be for God to give us a leader that would serve the peope"

"A friend  made lots of predictions about Imo Guber elections,  After talking, I asked him one question, "Have you considered the God -Factor?"

"One may think it's impossible for a small and young party such as YPP to dislodge the Old order filled with corrupt politicians. But with the "God Factor" , we will win this election.

" God has given Ndi Imo Linus Okorie - a man consummate leader, man of honour , integrity and one who has the right leadership competencies to lead and get Imo working.

We must get it right this time because if we make the same mistake of electing the wrong candidates we and our children will suffer it.

We must take a decisive decision today that this is the way we want to go by not selling our votes.

Responding to the Deputy Governor. The community leaders from Mbaitolu  urged him to go ahead that they all are  in support of him and asked him to clearly explain logo of YPP and embark on sensitization because from what he has told them thy stand out from other candidates who had also spoken to them in the past.