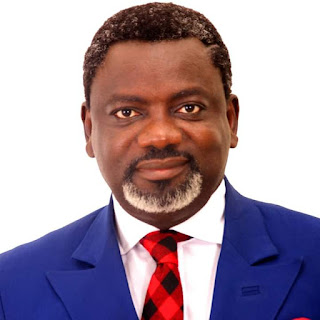 A close interactive session with the Publisher of Arise Africa Magazine revealed that the front line Gubernatorial candidate will certainly  bring on board his years of experience as a leadership coach and expert to model  leadership in Imo, Nigeria,  and Africa.

Speaking to us, He said:

Mission: To model a world-class Imo state filled with endless possibilities through massive human capital development and youth employment, attraction of global and local resources, unleashing excellence in governance leading to a quality, productive, robust and thriving economy for all Imo people"
Profile