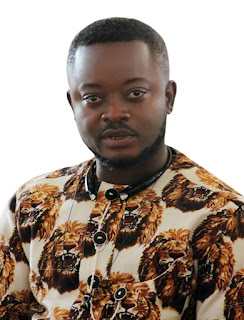 The Immediate Past Special Assistant To Imo State Governor on ICT and Vice Chairman of the Nigerian Institute of Public Relations,Mr IK Ogbonna has been named as Media Assistant to Distinguished Senator Hope Uzodinma, the Imo APC Governorship candidate.

IMO state, Special Assistant to the Imo State Governor on ICT. Media Adviser to Senator Ifeanyi Araraume amongst other. He is an author and was a columnist with Announcer Express, News point and Horn Newspaper at various times

It is hoped that he will deploy his vast wealth of experience in Media matters to bear in the Senator Hope Uzodinma Campaign Organization.