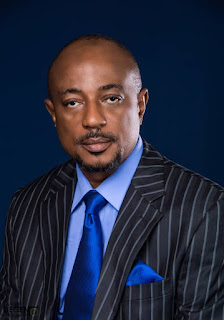 He is an Imo based successful entrepreneur and a humanitarian who is also the CEO of Media Halls Ltd.

The  man who is rocking it big in the Media industry is one considered by many as a game changer in the Imo Gubernatorial elections is unveiled as Media Personality Of The Year.