EXAMINING THE EXTENT OF EXECUTIVE ORDER NO. 6, 2018 in light of the Freezing of Justice Walter Onnoghen's Account. 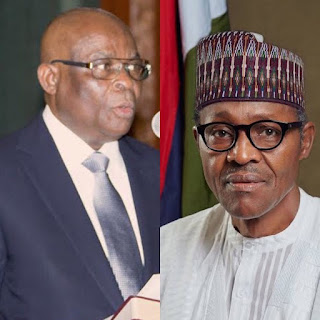 
John, Ovundah is a student of the Faculty of Law, University of Nigeria, Nsukka.
NEWS