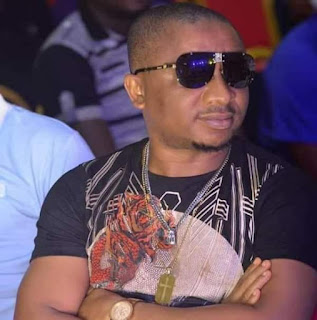 Expert in economic matters and renowned humanitarian, Supreme Chief (Amb)Dr Ikenna Aniche ,has announced his intention to flag off grading of Rural Roads in Aro - Amuro Okigwe, in the Okigwe Local Government Area of Imo state.

Aniche who spoke to journalists in Owerri , the state capital, said that the grading of Roads was to ensure that the people of the area enjoy the Christmas and new year celebrations.

He listed the Roads his Foundation will grade to include ,Amuro-Ndiamazu-Ndiekwuru-Ogele-Ndiuche-Ndianiche-Oree.

The philanthropist regretted that despite the alleged N60m released to the authorities of the Okigwe LGA by the state Government, the Roads were not attended to.

Nke Nke Enyi Izuogu said "my foundation has taken the responsibility to fund the grading of some vital rural Roads in Okigwe LGA ahead of the Christmas and new year celebrations."

"This Roads are very vital to the economic prosperity of our LGA.It is also important during this festive periods. Our people who are coming in from far and near,especially diaspora need to ply on good roads."

"We need to make them have a hitch free Christmas. Since those who are saddled with the responsibility of carrying out these projects have not,we have do it ourselves."
NEWS