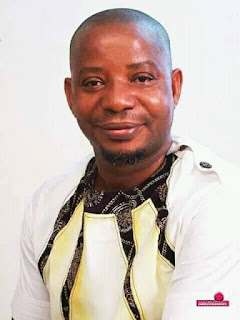 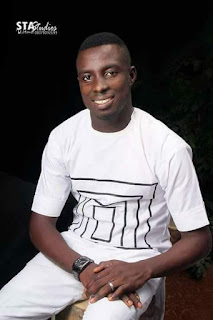 Veteran Highlife Musician, Ugo Stevenson of the Ndaa Chineke fame and Showbiz Promoter/Event Manager , Twinstar Izunna Obiakor has been released by their Kidnappers few minutes ago after ransom running into millions of Naira were paid.

The Award winning Ugo Stevenson was alleged to have gone to hire Stage and lightening equipments from Twinstar Lighthouse, but unfortunately while the young CEO of Twinstar Lighthouse was about dropping off Ugo Stevenson, Kidnapper struck and took two of them hostage for five days now, demanding for ransom which was met before their release from abductors den this night.

We thank God for the freedom of two great Imo entertainers.
Gist