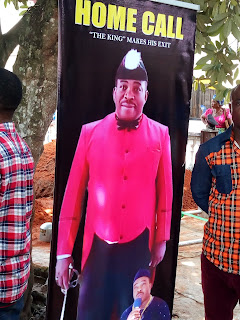 The burial ceremony of the late Icon Chief Engr  Ihueze Anyanwu, Friday 1st June 2018 was turned into a political carnival as all facets of life endeavour were represented in different quantum 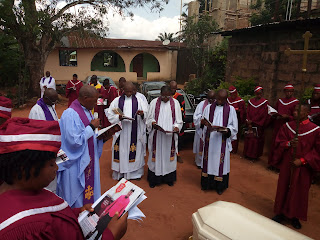 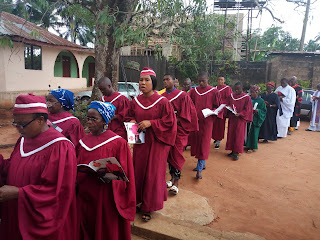 Politicians from  Imo dominated the scene, and had all the bigwigs present. The burial service which held at St Marks Anglican Church Umuokeh Obowo paraded a large number of priests, unprecedented crowd of sympathizers who thronged to bid Late Chief Engr Ihueze Anyanwu a final goodbye. 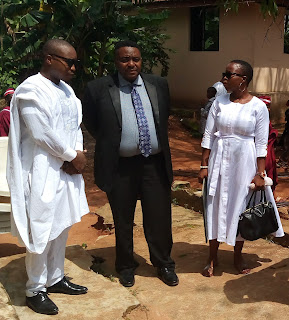 Born on 10th September 1949 to the family of  Late E. D. S. Anyanwu. He had his primary education at St. Cyprain School Port Harcourt. His secondary education was at Okirika Grammer School. This was interrupted by the Biafran war. He later completed his A level after the war at Government Secondary School Owerri. 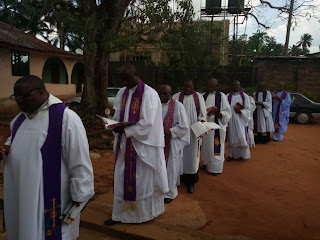 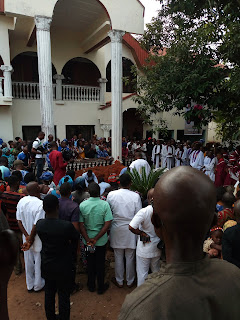 He immediately proceeded abroad to study Mechanical Engineering at the University of Texas at Arlington.  In all these renowned institutions he showed excellence coming out in flying colours. 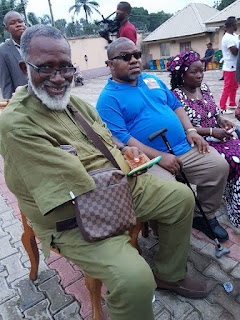 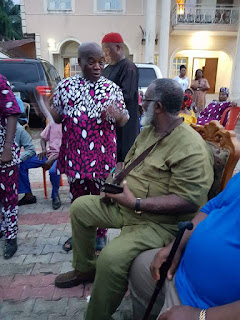 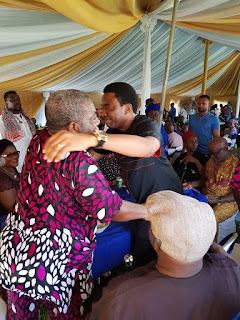 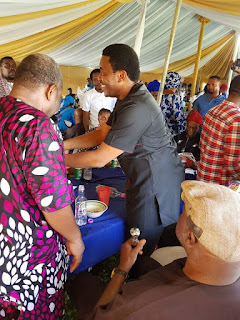 As a result he was recruited by the IMO State Government in the U.S.A and had an all expense paid passage home and started work in the Ministry of Works.

He now had to serve his N.Y.S.C in Kano during his primary assignment at the State Urban Development Board in 1977 to 1978. 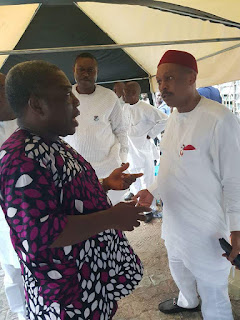 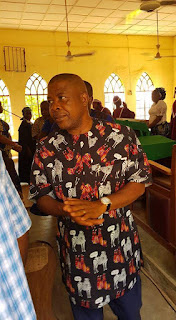 After N. Y. S. C he joined Nigerian Engineering Construction Company as logistics and Training Engineer from 1973 to 1979. In 1979, he joined Mobil Producing Nigeria unlimited. Through dint of hardwork and commitment he rose to supervisory and project management positions in high profile projects like MPN OSO Project Construction that took him to many cities like Houston,  Paris, Morgan City and Portugal to mention but a few.

He was a very sociable person and those who knew him well will attest that in his presence there is no dull moment. He was a member of  Ikoyi Club and loved playing Gold. He loved his village and always cherished any opportunity to be in the village relaxing in the favourite location the "Ukwu Udara"

King was a loving father, uncle and friend. He shared pleasant times with his children, nephews and nieces and had a pet name for each one. He spoke Obowo language without blemish.

His philanthropy cut across boundaries as many people far and wide benefited from his scholarship awards and job placements. He loved the church and for a long time paid 100% the assignment of St Marks Anglican Church.

He always celebrated his sons birthday on 25th of December with bounteous entertainment after harvest and Bazaar for the church.

He got married to Ngozi in 1983 and they were blessed with a son and two daughters.

"the family of late Nze E.D.S Anyanwu of Umuokeh Okenalogho in Obowo LGA,  Imo State sincerely thank all who found time to be here to pay last respect to our brother, father, and uncle Chief Engr Ihueze Nnadede Anyanwu

May you all be blessed abundantly and enjoy divine protection as you journey back to your various places of abode. "
Events