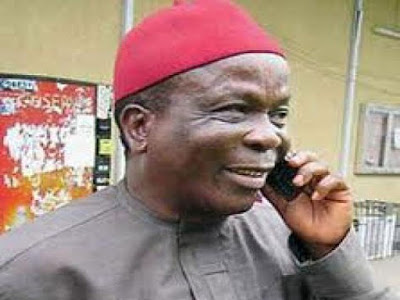 Professor Awuzie announced his readiness to contest the 2019 Orlu Zone senate under the platform of All Progressives Grand Alliance (APGA) at the Orlu LGA APGA Secretariat recently.

Awuzie, who was also, national chairman of Academic Staff Union of Universities (ASUU) said he chose to vie for the senate seat under the platform of a political party which manifestoes were drawn as effective response to the challenges and realities on ground in Nigerian nation, the wireless team learnt
Imo NEWS