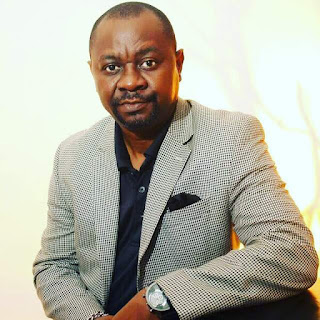 According to our sources,  he held 27 town hall meetings attended by all the local government executive of the party, the state representatives of the LGAs in the SWC, all the 305 ward chairmen and their principal executive members, 305 ward leaders and other prominent elders of the party.

He also took time to visit several elders of different LGAs urging those still not identifying with APGA to do so. During the very lively interactive town hall meetings, Rt. Hon Ike C. Ibe took time to explain the terrible economic situation in Imo state and Nigeria and discussed possible solutions to them. He commiserated with Imo people on the pains they are going through and assured them it will soon be over. He enjoined his co aspirants to the Governorship position not to see the forthcoming primaries and general elections as a matter of life and death or a do or die affair. He encouraged APGAN and Imo people in general to put Imo state in prayers and work towards both a free and fair primaries as well as a peaceful general election. Ike C. Ibe explained to the thousands of party faithful that showed up at the town halls that he was unavoidably outside the country during the APGA state sensitization tours and was therefore permitted by the party leadership to embark on what his Imo Liberation team called OSOF (operation show our face). He thanked the party for giving him the opportunity and the entire executive and
members from all 27 LGAs and 305 wards for coming out en mass to receive him and his message. 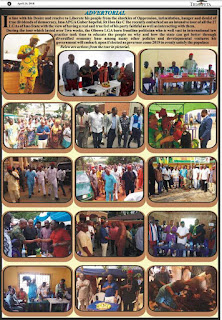 While speaking with Arise Afrika Boss, Rt. Hon Ike C. Ibeh , the Obowo born politician revealed to his brother that he has been in the trench for long. This tours would go a long way in ensuring that he clinches  the party  ticket.
POLITICS