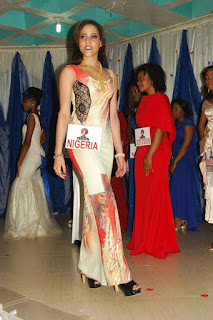 The stage is set for the 2nd edition of Face of Africa  Beauty Pageant scheduled to hold July 2018 at Rockview Hotel Owerri ,Imo state. 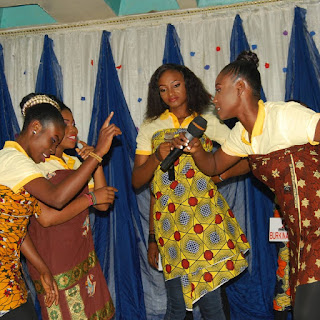 The organizer of the program,Mr Ik Anyanwu, Ceo Face of Arise Africa  made this disclosure while fielding question from newsmen in Owerri recently  . 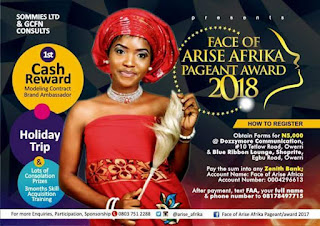 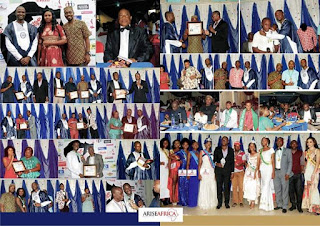 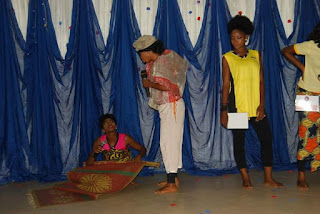 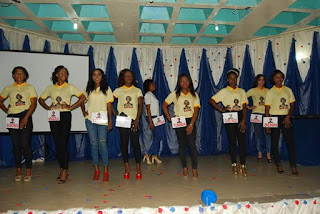 The organizer  pointed out that the  Beauty Pageant ,themed : Creativity & Style is designed for every young person between the ages of 18 -28 years old,even as he noted that application forms  are now on sale till May   20th. While the Audition comes up June  2018. 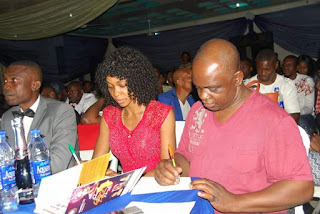