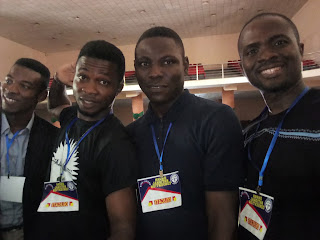 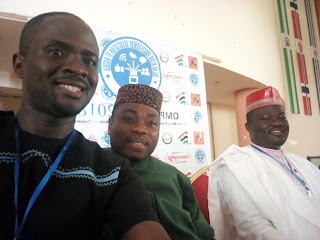 The Chief of Staff to Governor Rochas Okorocha of Imo State, Dr. Uche Nwosu (Ugwumba) has appealed to online media practitioners to criticise the government, but do so constructively. 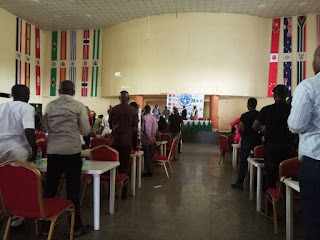 Dr. Nwosu made his position known today in Owerri while speaking at the maiden edition of Online Media Practitioners Association of Nigeria (OMPAN) national convention in Owerri.

The Chief of Staff,  was ably represented by an aide of the Imo State Government.

The event which held at the International Trade and Investment Centre, Owerri is a two day National Conference for Online Media Practitioners.

The event was declared open by the Executive Governor of Imo State represented by Commissioner of Education, Prof Obiaeriri. 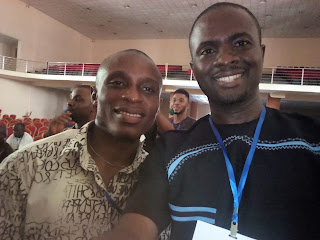 Also speaking at the event, OMPAN president and publisher of Igbere TV, Emeh James Anyalekwa expressed joy that the convention was possible after all challenges faced towards in planning.


He went down memory lane on how the association was formed and his expectations from the new association.

His words “We are here today because we believe strongly in our cause. We need closure because we are maligned and harassed. Little attention is paid to us, we are not taken seriously. Laws are made to gag us. We are seen as a fly in the ointment. We throw spanner in their works. They hound us and treat us like criminals all in a bid to rewrite history.

“We have a fight in our hands. Part of that fight is literally on the battleground. Hence we need a coalition of forces that would protect us. It might be a long, hard slug but it’s a fight for the future if OMPAN. So it’s a fight to win”.


The convention was attended by hundreds of delegates who deliberated on the way forward for online media practitioners in Nigeria.