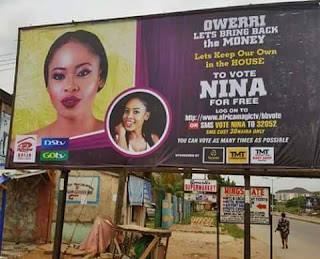 Ahead of Big Brother Naija’s live eviction show on Sunday, some students have shown love for their own as they engaged in a massive campaign for Nina. 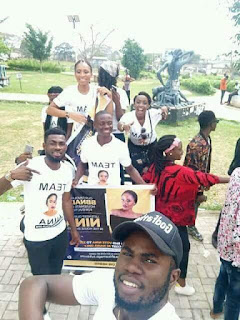 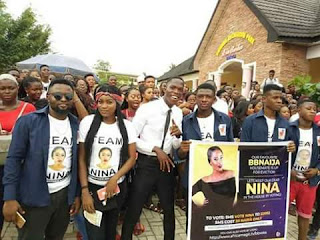 Some students of the Imo State University (IMSU) in Owerri have been captured on camera campaigning for Big Brother Naija housemate, Nina, who was nominated for possible eviction earlier in the week.
It was gathethered that during the campaign at the school’s love garden, the organizers urged the students to vote Nina
ENTERTAINMENT