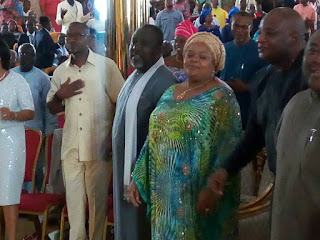 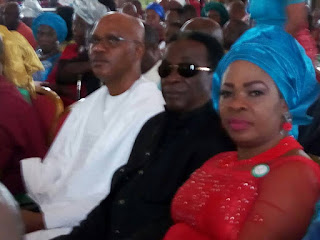 Recall, Imo State came into existence in 1976 along with other new states created under the leadership of the late military ruler of Nigeria, Murtala Muhammad, having been previously part of East-Central State. The state is named after the Imo River. 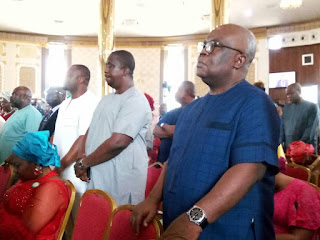 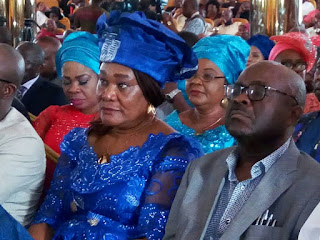 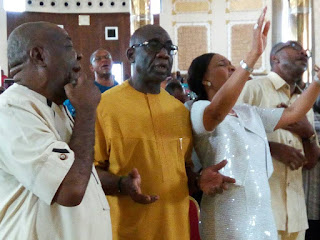