IMO 2019 :- I WOULD NOT RUN AGAINST UCHE NWOSU - DEACON CHIKE OKAFOR 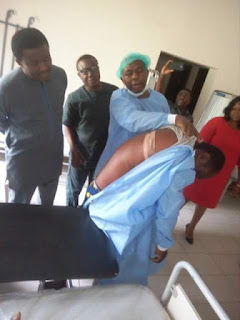 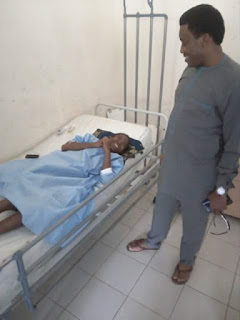 The member representing Okigwe south federal constituency In the house of representatives, Hon. Deacon Chike John Okafor, says he has no plan of contesting against his best friend and confidant Chief Uche Nwosu. Deacon , therefore dismissed as false , media reports that he was planning to contest against Uche Nwosu in 2019 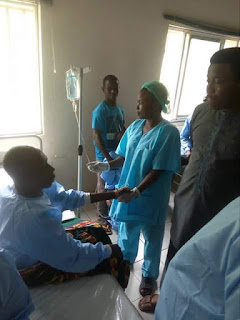 He said, "Uche Nwosu is my best friend and has been my friend right from our days in Imsu. He personally introduced me to Rochas and brought me closer to the governor. I was his best man at his wedding and we have always shared a common vision which is to assist the governor in building the Imo of our dream. Thank you for the support you have shown so far my fellow youths, I am overwhelmed I must confess, but I won't contest against my best friend Ugwumba Uche Nwosu" 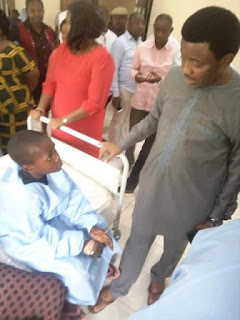 Deacon Chike John Okafor said this when he paid a visit to over one hundred patients still  undergoing free medical surgery at Imsuth referral centre, obowo . A ritual he started since 2016. Deacon Chike Okafor had gone to pay a visit to the patients and worship with them when a youth group " Obowo youth assembly " revealed it's plan to meet with the governor and present him as their candidate for the next election since the governor has continually mentioned his name alongside Uche Nwosu and Eze madumere as his likely successor. 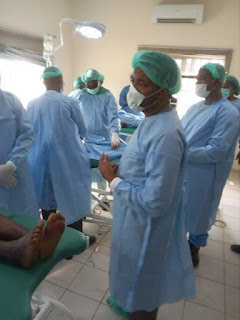 Chike Okafor also reinstated his commitment to the governor, promising to work for whoever the governor anoints as his successor . He went ahead to include seventeen new beneficiaries who were not selected for the medical surgery but need serious medical attention, to the operated on for free. This brings the total number of the free medical surgery beneficiaries of 2017/2018 medical outreach to six hundred and seventy four ( 674 ). 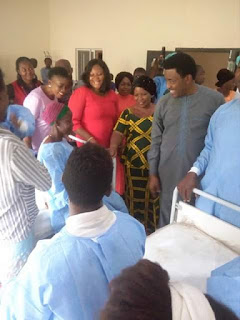 Chike Okafor who is the chairman , house of representatives committee on healthcare services revealed that the three cottage hospitals he is building across the federal constituency would be captured in the next budget to fastrack their kick off adding that subsequent surgeries would be held there.

On the renovation and rehabilitation of primary health Care centers he attracted across the state, he said ; medical equipments for some of the completed health centers have gotten to them.  We started from Ideato south LGA few days ago, other LGA would follow.
NEWS