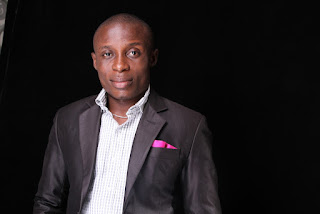 He has since then falling in love with writing, with two books, ‘Chronicles of Age’ and ‘Montmera’ to his name as well as hundreds of other articles published on the print media and internet.

Writing forms the basis of what he does as an author, journalist,  poet and aside these, he still keeps his love for music alive where has two official singles to name.


Hardy as he is fondly called is a lover of arts and talents and has thus surrounded himself with talented young minds whom he has been helping by mostly providing them with a platform to showcase their talents and also teach them ways to make a living from it.

He is an award winning blogger, writer, leader and entrepreneur, creating ideas and platforms which has helped shape entertainment and online media industries in Imo State especially, where he hails from.
He is a web designer and working with kids is one of things he loves doing and making positive changes in the society is what he lives for.

He is the founder of Child Ink Africa, a foundation that helps school children talented in the area of writing, drawing and painting. On the side of entertainment he invented the first all-female entertainment concert, Divas Stage Tour (www.divasstagetour.com.ng), to help more females shine in the industry, especially in Imo State. The platform has so far seen the rise in number of female artistes, comedians, dancers, DJs and comperes.

He is a leader, holding numerous positions which include the National Publicity Secretary of The Madonna University Alumni Association and the President of Imo State Bloggers Association.