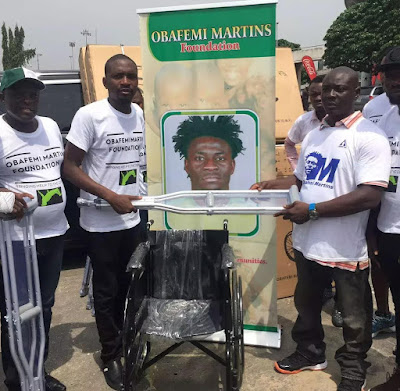 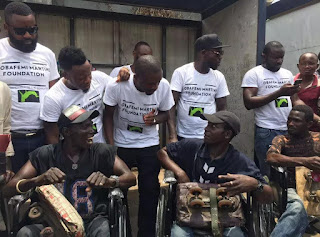 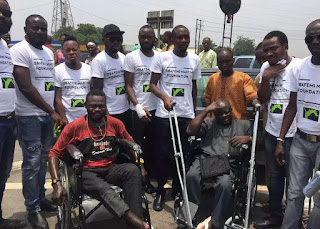 According to Martins’ representative, Deji Olusesan, the core of the foundation is to reach out to the less privileged in the society rather than wait for the government to do everything. 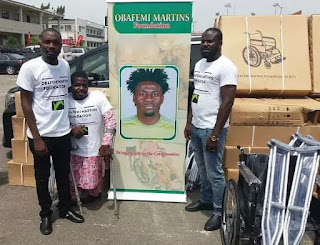