Comedian and Mc, Mc Worthy Temple who died from mysterious circumstances after a very brief illness and who was announced dead on February 13th 2017 was  laid to rest on 24th February at his hometown at Amizi in Olokoro Umuahia South LGA, Abia State.
Born 1991, he died few weeks after he launched a new Toyota Avalon and showcased it to his fans on social media.
A lot of entertainers, especially from Imo state and Imo state university where the late Mc was very popular attended his burial yesterday to pay a final respect. More photos below 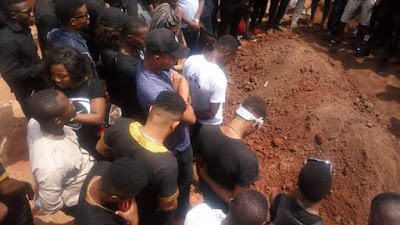 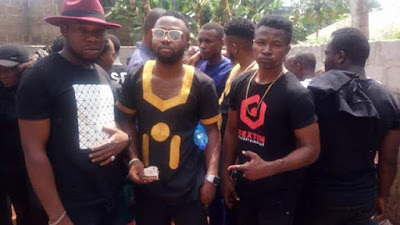 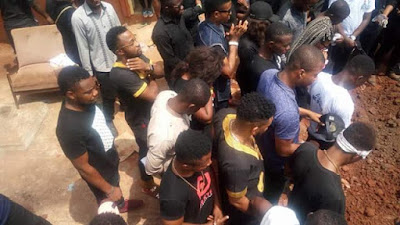 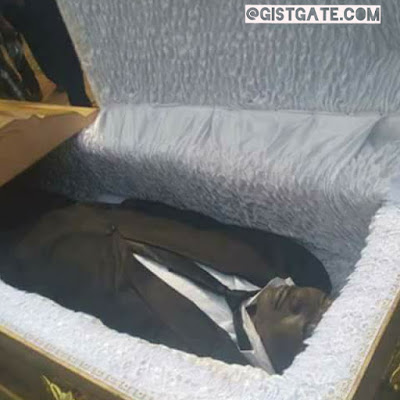