Ugwumba: The Pride Of His People – By Onwuasoanya FCC Jones

on September 06, 2016
Ugwumba: The Pride Of His People – By Onwuasoanya FCC Jones 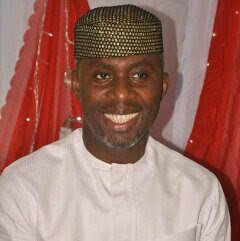