We have cure for ‘AIDS’ – Rhema Varsity VC

We have cure for ‘AIDS’ – Rhema Varsity VC 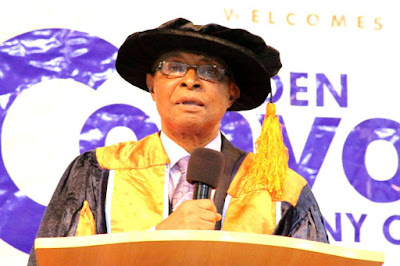 Since the dreaded Acquired Immu­no-Deficiency Syndrome (AIDS) hit mankind some decades ago, there have been massive global efforts to find cure to the scourge with little or no attention given to another deadlier AIDS “the Acute Integrity Deficiency Syndrome.