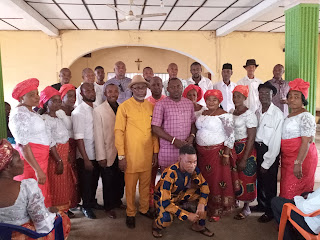 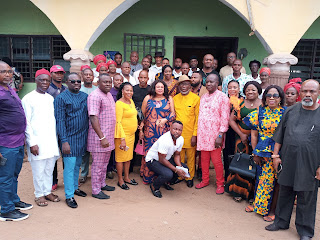 The leadership of ENPA were received  with 7 gun salutes as they arrived the venue of the program.

The atmosphere was both welcoming and electrifying with the women dancing out to usher in their August visitors all dressed in their beautiful attires.

He also stated that ENPA will not leave any stone unturned in ensuring that the right person is supported to run the affairs of this country and most importantly,  must be a South Easterner come 2023.

ENPA is becoming the fastest growing movement  in eastern region and other part of the country with acceptance from everyone. 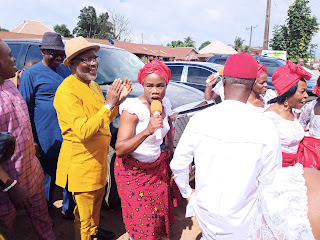 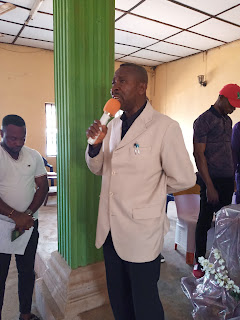 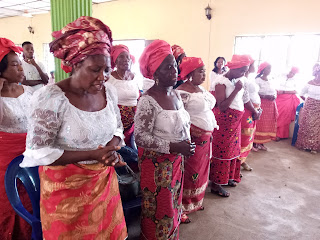 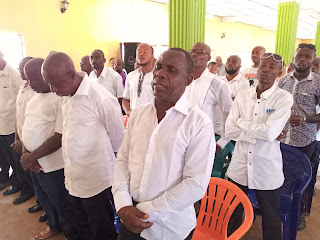 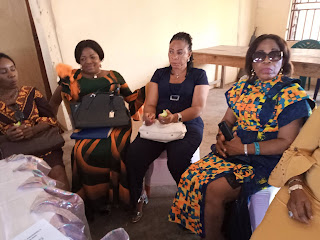 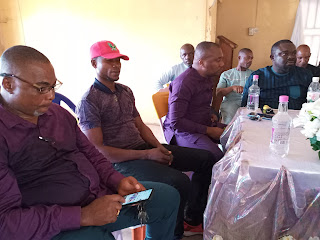 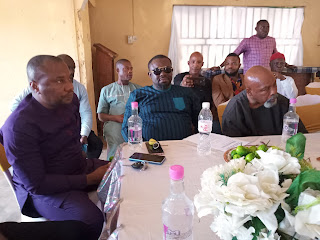 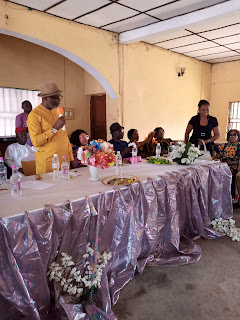 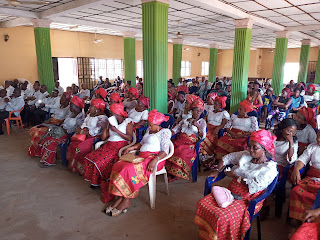 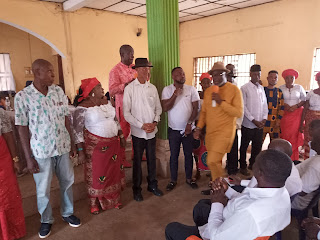