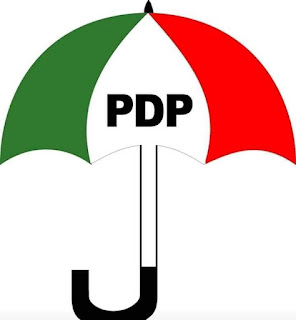 The Peoples Democratic Party (PDP) in Imo State has released the list containing the names of the newly elected members of the State Executive Committee of the party. They include 17 members of the State Working Committee (SWC) and 12 others. The list was contained in the report prepared by the Electoral Committee on the Imo PDP 2020 State Congress, dated August 2, 2020 and signed by Rt. Hon. Uzo Azubuike (Chairman), Dr. Frank Anaeto (Secretary),  Joy Okpabachi (Member), Prince Eze Obioma Ogbulafor (Member), and Mr. Joe Edem Member. The list is as follows:

The State Executive Committee was inaugurated on Monday, August 3, 2020.