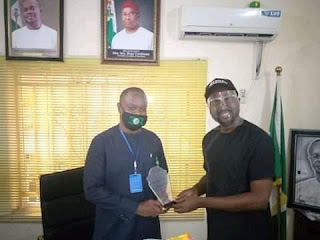 The Publisher of Arise Africa Magazine during a courtesy visit presented him with the Award  at Imo State House Assembly. 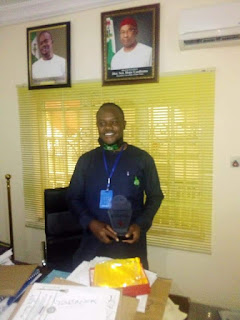 Accolades, encomiums, congratulatory messages followed after he emerged the winner of this years Award

The Arise Africa team recently visited the immediate past Majority Leader, Imo State House of Assembly to congratulate him for emerging winner at  Arise Africa Achievers Award via people's choice

The group stated that Hon Chigozie Nwaneri has been able to inspire and impact the society meaningfully  even before his foray into politics.

The publisher of Arise Africa Magazine, Mr Ikechukwu Anyanwu described him as a down to earth man who is interested in people irrespective of their status.

The organizers of the annual event applauded his giant efforts towards youth empowerment and was delighted to unveil
Hon Chigozie Nwaneri  as  Proactive Lawmaker of the year!


The Proactive Lawmaker is at home with his people.

He is accessible, humane and God fearing.
No wonder, God keeps blessing him. 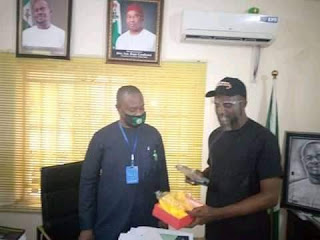 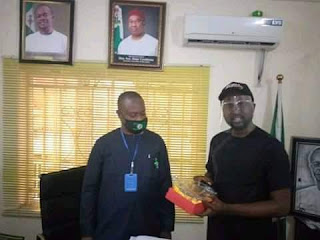 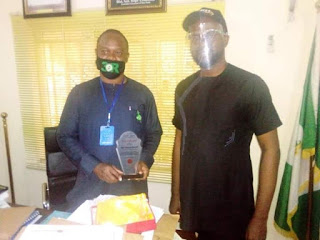