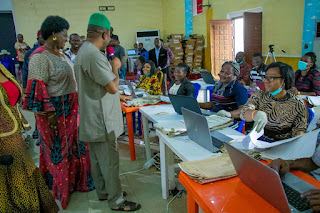 The pension verification exercise rigorously conducted by the #RebuildImo Administration of His Excellency, Rt. Hon. Emeka Ihedioha, CON, will remain indelible in the minds of Imo Pensioners. 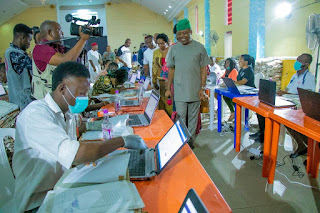 The exercise was carefully organized and painstakingly executed to achieve its purpose, without having to put the aged pensioners through too many difficulties. 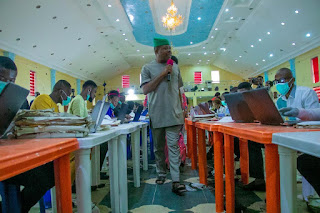 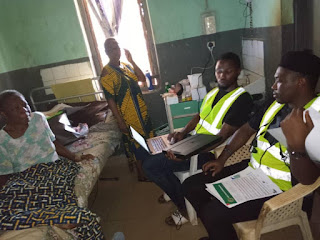 Permanent Secretaries, retired Judges and other retired senior Civil Servants were not left out in the scheme of things. 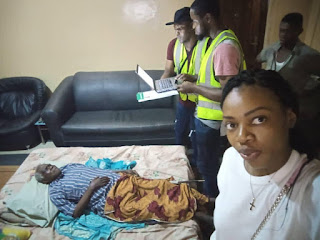 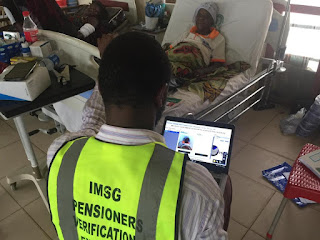 One event stands out in my mind, when at Ngor Okpala, a Pensioner had died just a few minutes to the arrival of the verification team. The children wanted to play smart by claiming he was only sick and could be aided to do the verification. The team unknowingly approached him and did all they could but his thumb print would not reflect on the capturing device.

After several attempts which included thumb printing the 'dead' man’s finger prints to no avail, the family called one of those in the team aside and confessed to him that their Dad is dead. 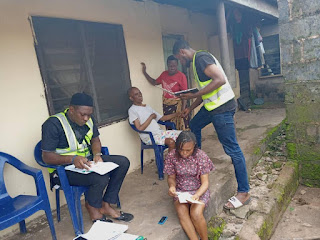 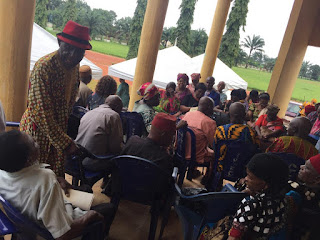 They pleaded if anyone of them could stand in for him but the team informed them that the machinery guiding the system was made to accommodate only the real people, and it was practically impossible to stand in for another person. Meanwhile, the verification team comprises of very competent Imo young men and women who were trained for the verification exercise.

Pensioners were offered food, chairs and were adequately aided at Verification Centres. The process was adjudged hitch free by both the pensioners and stakeholders in Imo State.

There is no gain saying that the inability of the present Government to fulfill its pension obligations has confirmed it as a Government without direction and the strength of purpose required to lead a State like Imo. 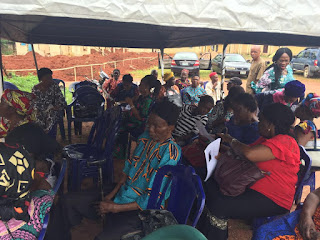 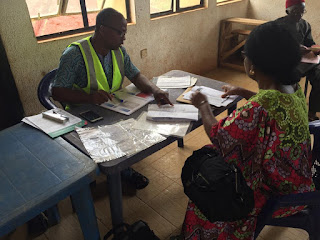 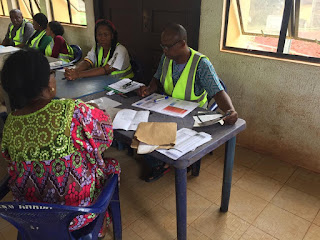 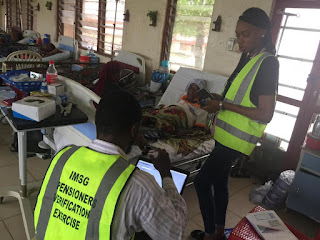